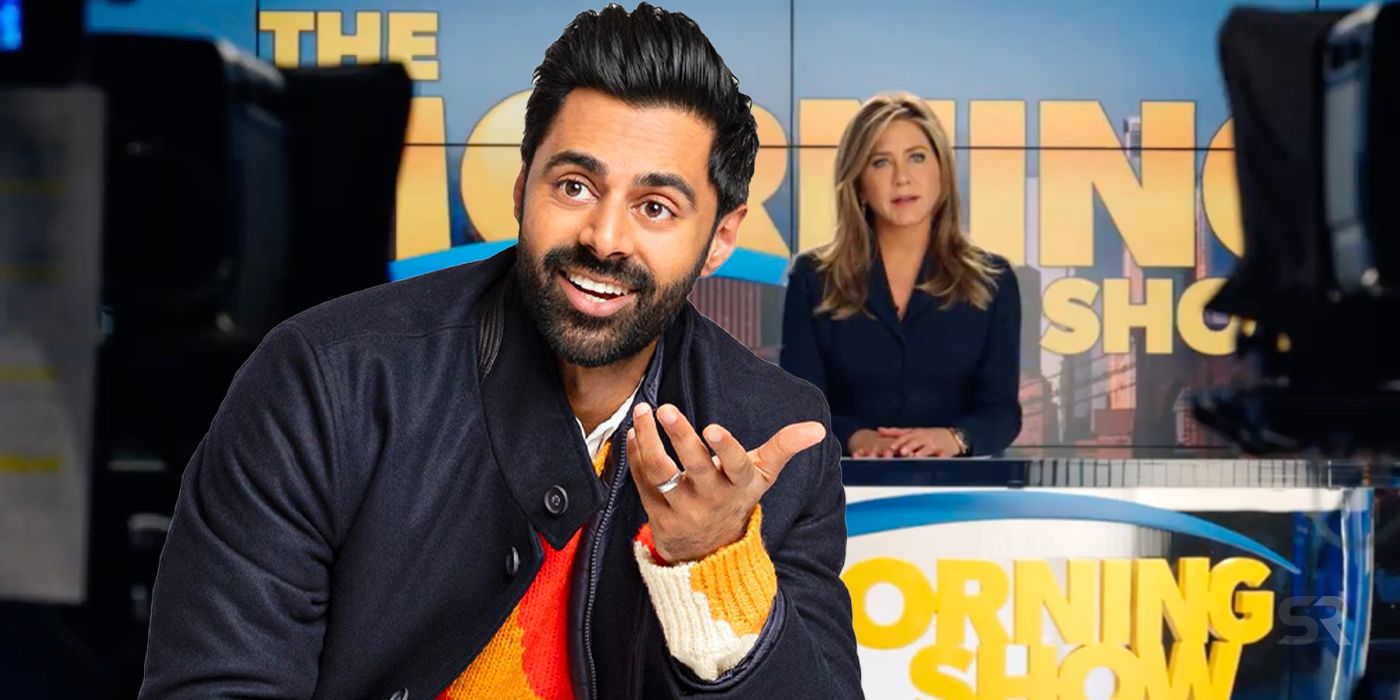 Although The Morning Show did not dazzle critics in season 1, the star-studded drama series managed to nab 7 nominations at the 72nd Annual Primetime Emmy Awards. This indicates that despite its stature as a vanity project, people still have a soft spot for The Morning Show. In season 2, the series is looking to appeal to a wider audience base, and become the hard-hitting drama it has always aspired to be. Minhaj’s casting brings a diverse perspective to The Morning Show, while also offering the star a well-deserved opportunity to show off his skills as a performer. Minhaj is a fairly popular entertainment personality, and hopefully, his addition to The Morning Show will contribute to the series in terms of increased viewership and prominent media presence.