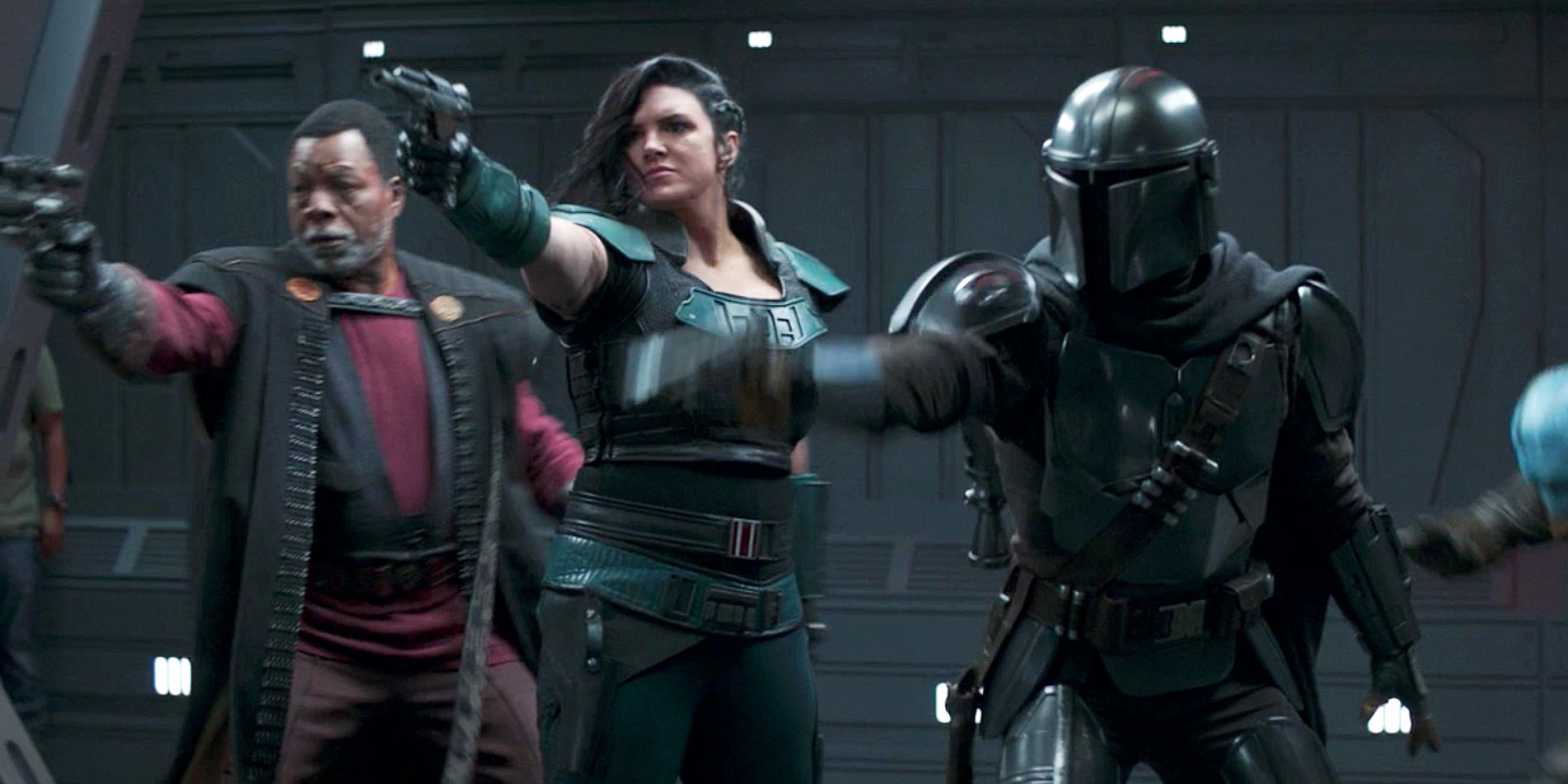 The Mandalorian is far from the only show where unintentional errors were not caught during production or post and made it to air. Game of Thrones famously had a Starbucks cup sitting on a table during season 8, but HBO moved much faster than Disney to clean up this mistake. More recently, The Crown season 4 even included a surprise cameo from a mouse, as one can be seen running across the floor in episode 3. Whether the latter was intentional or not has been up for debate, but it is clear The Mandalorian didn’t intend on including Jeans Guy.

Disney+ might be free from Jeans Guy forever, but he will inevitably continue to live on with the memories of fans. His appearance already inspired fans to create fake toys and he immediately became a very obtainable choice for cosplay. If background characters as small as Willrow Hood can inspire a massive fandom and become a staple of Star Wars Celebration, there’s no limit to what Jeans Guy’s legacy will become. Disney+ can remove him from The Mandalorian, but the screenshots and memories of him will last.