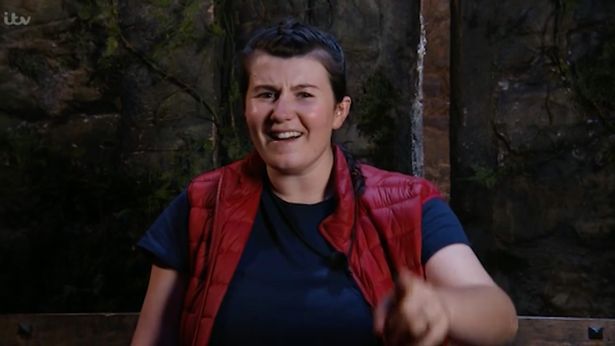 Hollie Arnold is most likely to be the first I’m A Celebrity…Get Me Out Of Here! contestant to be booted from camp tonight.

The new series has only been on screens for just over one week, but it’s set to cause chaos as Friday night will see the first elimination of the show’s 20th season.

And bookies have slashed odds for the Paralympian, 26, to be the first to go.

Meanwhile Ruthie Henshall is next up, according to the bookies – who have slashed her odds to 5/2.

Former Strictly star AJ Pritchard is shortly behind her in second place.

The ballroom dancer received 1,276 responses and 12% of the vote for him to be kicked out of Gwrych Castle after Hollie.

However with a total of 1,027 responses, Ruthie is more likely to be the third star to get axed by the public vote, according to our data.