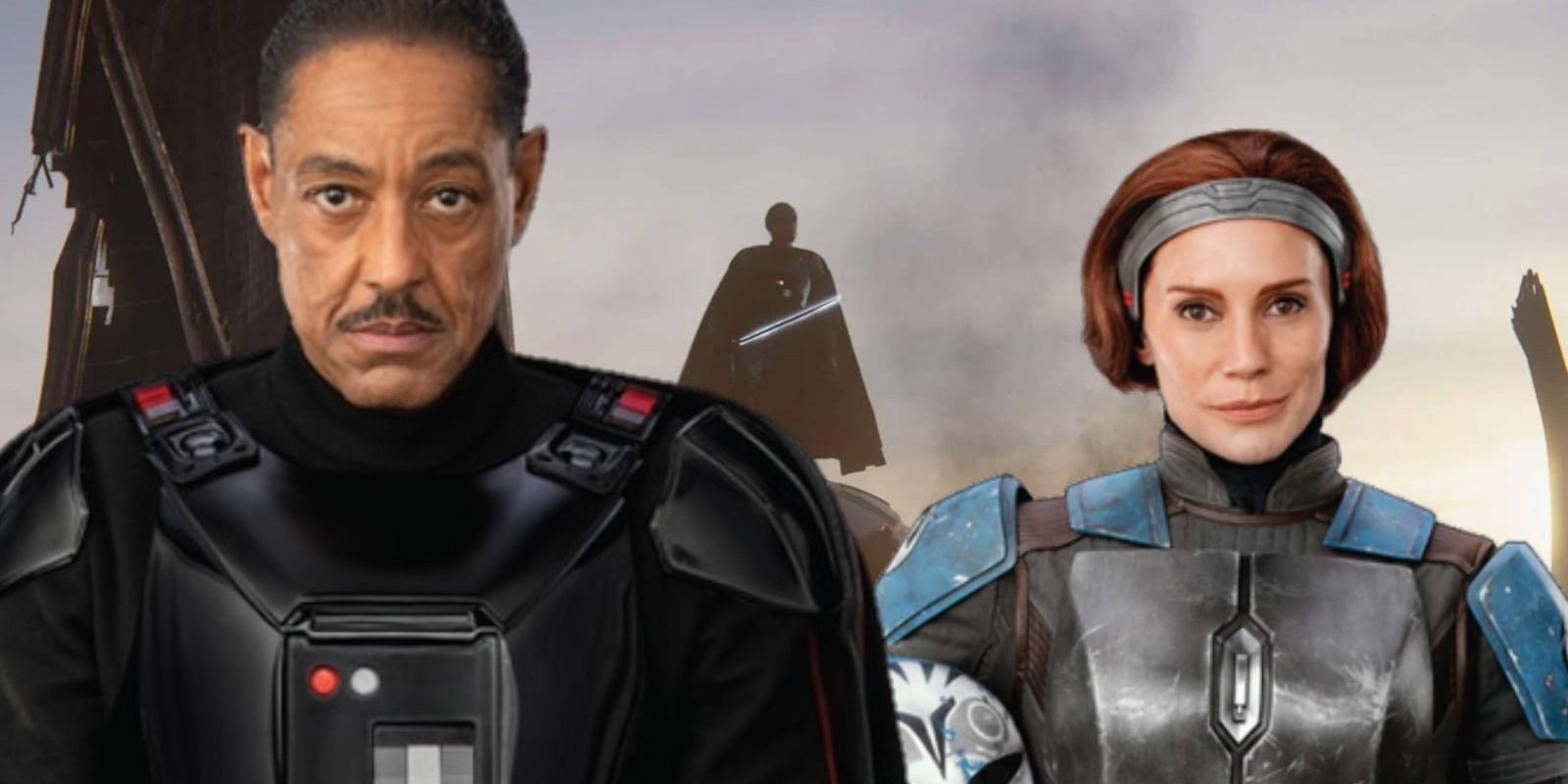 Sackhoff’s return as Bo-Katan marked the appearance in The Mandalorian of a character originating from Clone Wars or Rebels. Hot on the trail of the Darksaber she wishes to reclaim, Bo-Katan drafts Mando into service in hijacking an Empire cargo ship to reclaim weapons and learn the whereabouts of Moff Gideon. The two Mandalorians would go their separate ways in the end but it’s inevitable that their paths will cross again as Bo-Katan closes in on Gideon and the sinister Empire agent closes in on Mando and “the child”.

The Darksaber is one of the most enigmatic pieces of tech to emerge from the Star Wars universe in recent years. The Jedi and their signature tool, the lightsaber, have always been compelling, but very few weapons have evoked as much fascination or interest as the Darksaber. Originally said to have been created by Tarre Vizsla, the first Mandalorian to become a Jedi, it’s interesting to note that Darth Maul, for a few episodes in Clone Wars, is the only actual force-user shown to hold extended possession over the Darksaber. As it continues to be a highly sought-after commodity by virtually everyone across the galaxy, it will be interesting to see who becomes the Darksaber’s undisputed owner in The Mandalorian.