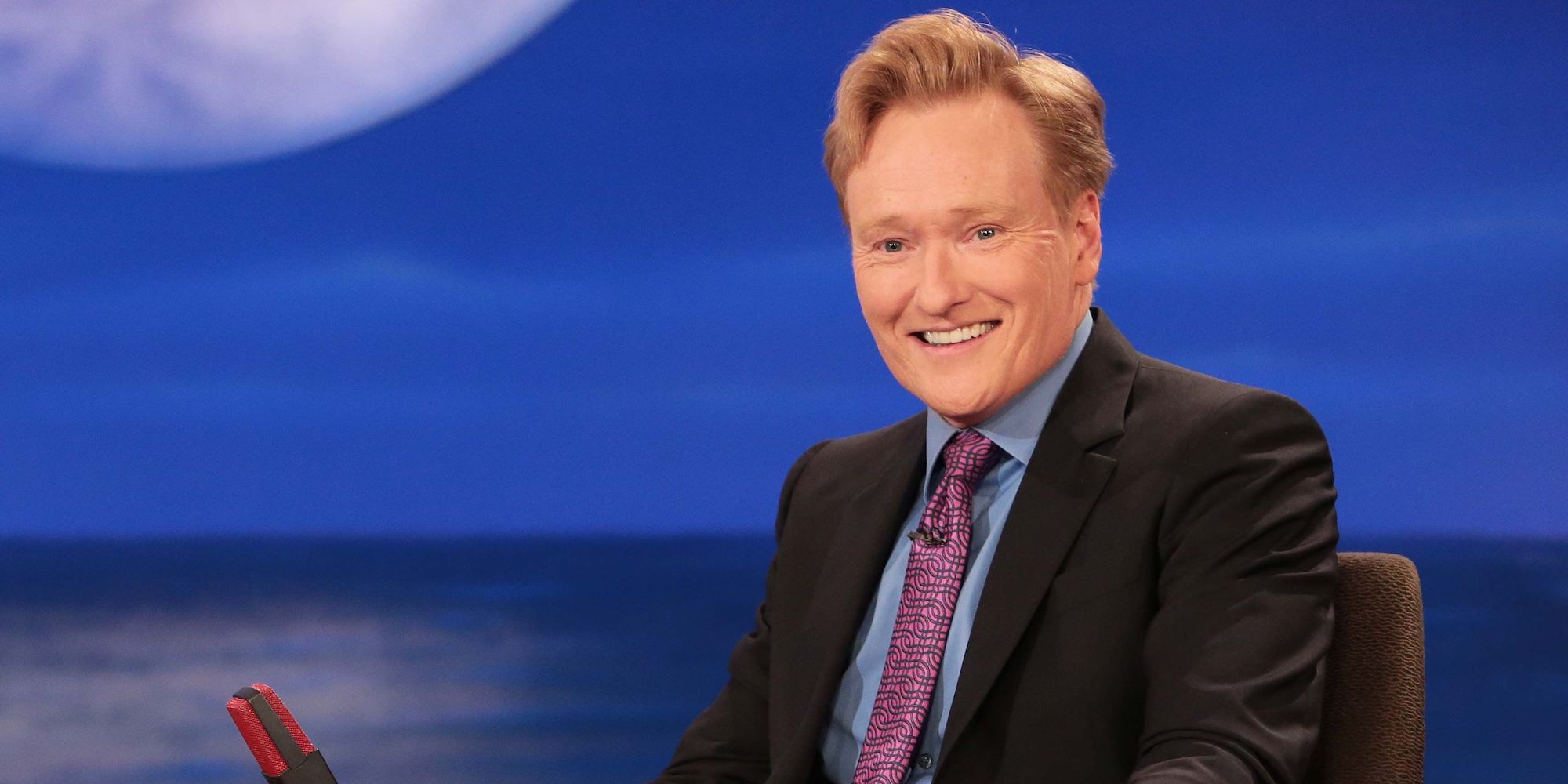 After Conan leaves, the only late-night show left on TBS will be Full Frontal With Samantha Bee. This signals another blow for network TV, which has struggled to keep up with ratings since the dramatic increase in streaming services. HBO Max has been a particularly competitive platform because of its range, including late night shows such as Last Week Tonight, teen dramas such as Euphoria, and, most recently, comic back adaptations from the DC universe. At this point, it is hard to say what the future will look like for cable networks, but at least Conan fans can still see him on TV with Conan Without Borders.