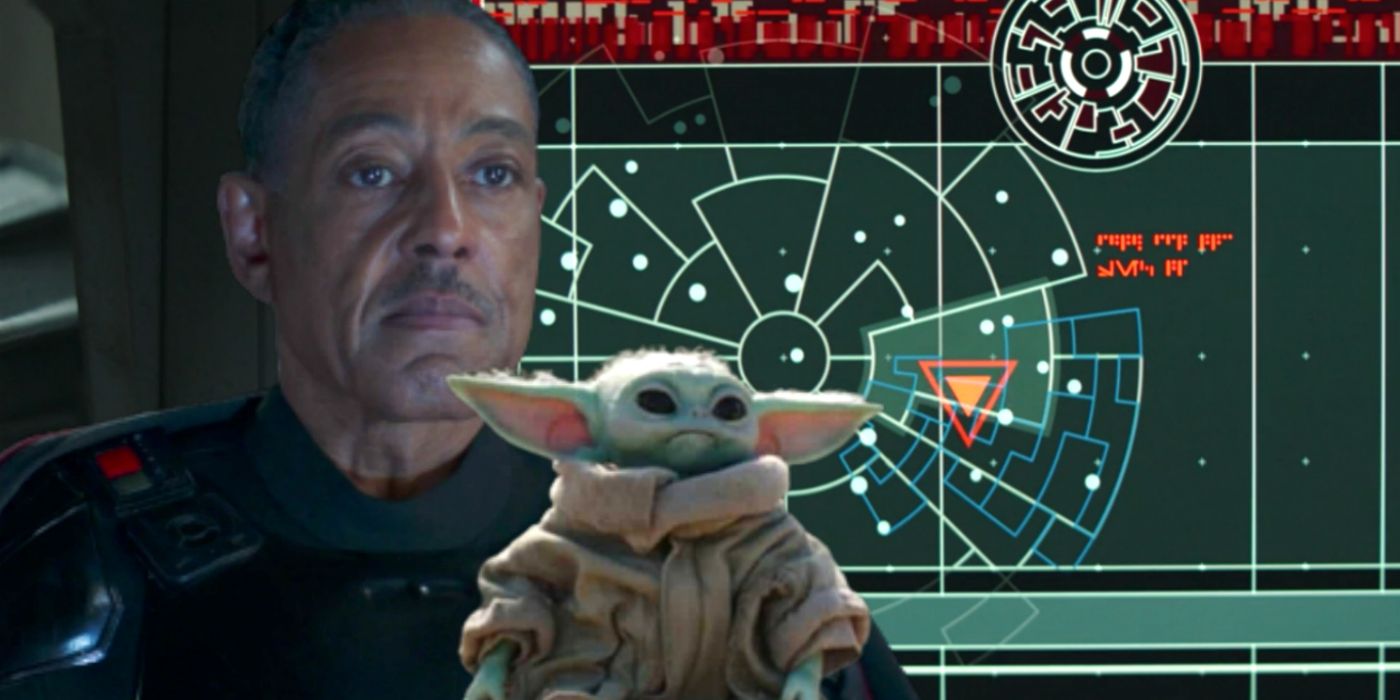 A particular feature of many Star Wars video games (which are no longer canon, although the world itself still is), Nar Shaddaa is essentially what Coruscant would be if you stripped away the veneer of civility and wealth that lies above the seedy underbelly: it is an entire planet of that grimy, crime-filled world. With the Hutts losing power, then it could provide an ideal spot for Moff Gideon to hide out, allowing him to carry out nefarious experiments without interference from the New Republic, because any such crimes would be a needle in a stack of pins on such a world. In Legends, this is where Leia received her first lightsaber, and where Han Solo had a run-in with Boba Fett, both of which occurred around the same timeline as The Mandalorian season 2, but it’s difficult to see that happening in canon given what’s been shown of Leia’s training, and that their son, Ben Solo, would be born by now. Nonetheless, it’s a major planet that’s not been shown on screen, and so could be a good choice to bring to life.

Other planets within the co-ordinates include Vandor, first shown in Solo: A Star Wars Story where the train heist is carried out; Hapes, which is further north (so towards the top end of the co-ordinates, or locations such as Daalang or Circumtore, all of which exist in Star Wars canon, but have not been fleshed out much and don’t have the same kind of history and weight as Nar Shaddaa. Of course, it is possible that The Mandalorian would just have him be somewhere new instead: the show has a tendency to create new worlds that are similar to old ones, like Trask instead of Mon Cala, and so that could be the case here. Similarly, it isn’t necessarily the case that Gideon is on a planet. These co-ordinates simply point to his current location, so he could be moving in this vague area around the Mid Rim.

What is perhaps more intriguing and important, then, is not where the co-ordinates show Moff Gideon is, but where he might be going. Based on his current location, then it would not be difficult for him to find a hyperspace route to Kamino – or it could be that the map changes slightly (again, such tweaks have happened) that means he is already there, or at least close to it. On the map, it’s not too far south of where the co-ordinates show Gideon to be. Kamino is the home of cloning in Star Wars, and already has a connection to The Mandalorian through Dr. Pershing (who has a Kaminoan patch on his uniform). With Moff Gideon taking Baby Yoda to Pershing, a clear interest in cloning the Child, and now Boba Fett, a clone created on Kamino, back in play, then it would be perfect sense for The Mandalorian season 2’s storylines to all coalesce here.