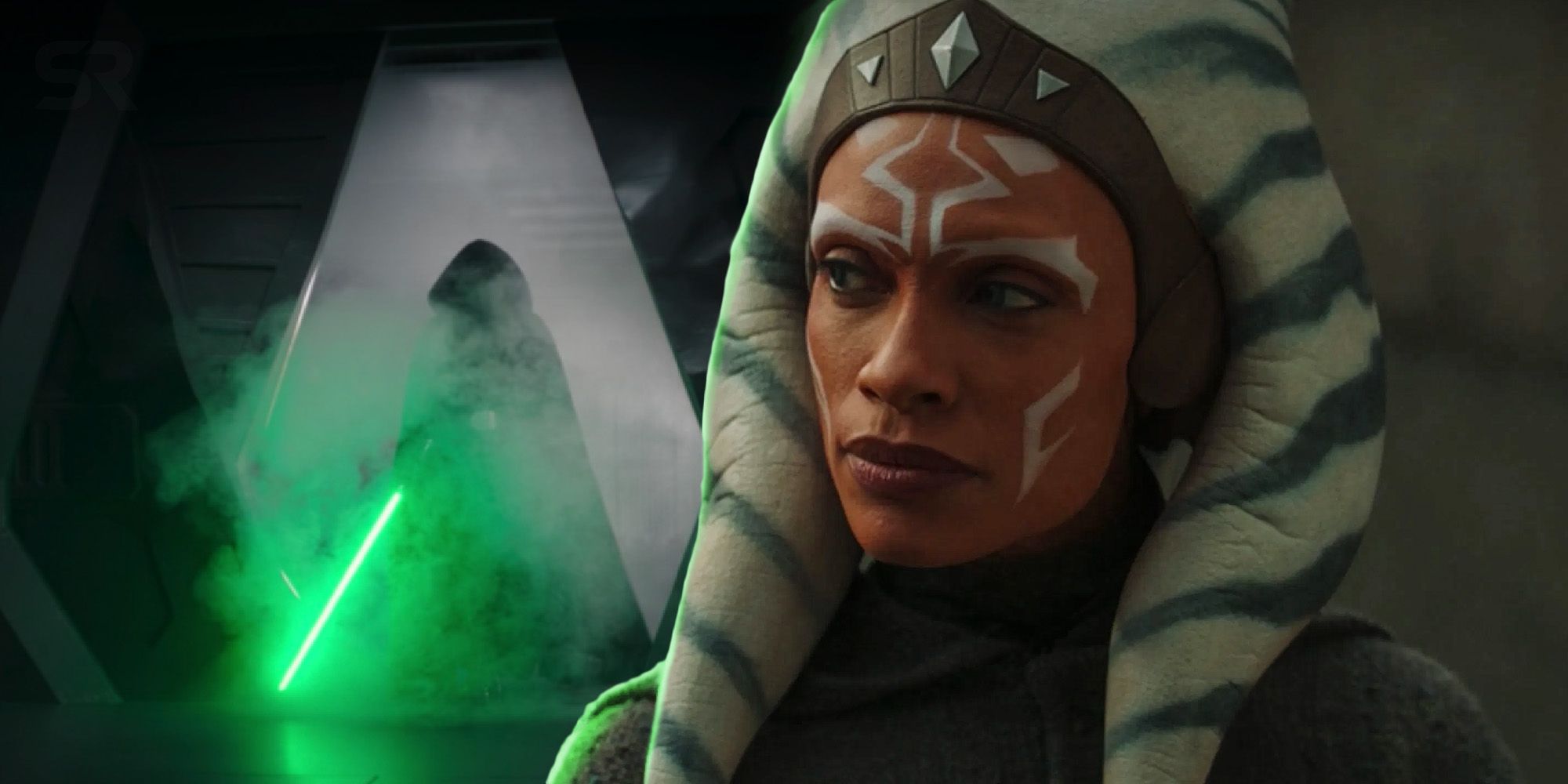 Ahsoka starting a New Jedi Order with Grogu allows them both to survive Ben Solo’s destruction of Luke’s Jedi Temple (further supported by Dave Filoni’s belief that Ahsoka is alive during Star Wars: The Rise of Skywalker). It’s also possible that Luke was in some way involved in Ahsoka’s decision to create a new kind of Jedi with Grogu as, once again, a contingency. In this case, it would be a safeguard against his Jedi Order failing and also the possibility of it being destroyed. Of course, both of these exact fears do come to fruition making the possible contingency a wise decision by Ahsoka and Luke. From an out of universe perspective, it allows Ahsoka and Grogu to potentially include Rey in their creation of a New Jedi Order, and further connecting The Mandalorian to the Skywalker Saga.