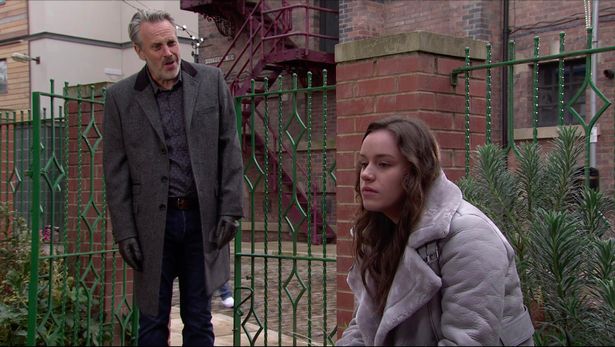 Coronation Street is going to be huge in 2021.

Executive producer Iain MacLeod is promising lots of explosive and “thriller-ish” storylines for the ITV soap in the coming months.

After plenty of drama in 2020, there’ll be no rest for the residents of Weatherfield in the New Year.

Faye’s family try to protect her from the police

On New Year’s Eve, Faye Windass confessed to her brother Gary that it was her who attacked Adam Barlow, but it was a case of mistaken identity.

She thought the man in the Bistro was Ray Crosby, her evil boss who tricked her into sleeping with him before later trying to rape her.

Overcome with guilt about accidentally attacking Adam, Faye confides in her brother Gary, and although Adam is now awake and recovering, the trouble for Faye is far from over.

Fans will see how Jenny deals with life on the outside without her husband.

Johnny’s MS diagnosis will also be further explored, including what it’s like for a man with that condition behind bars.