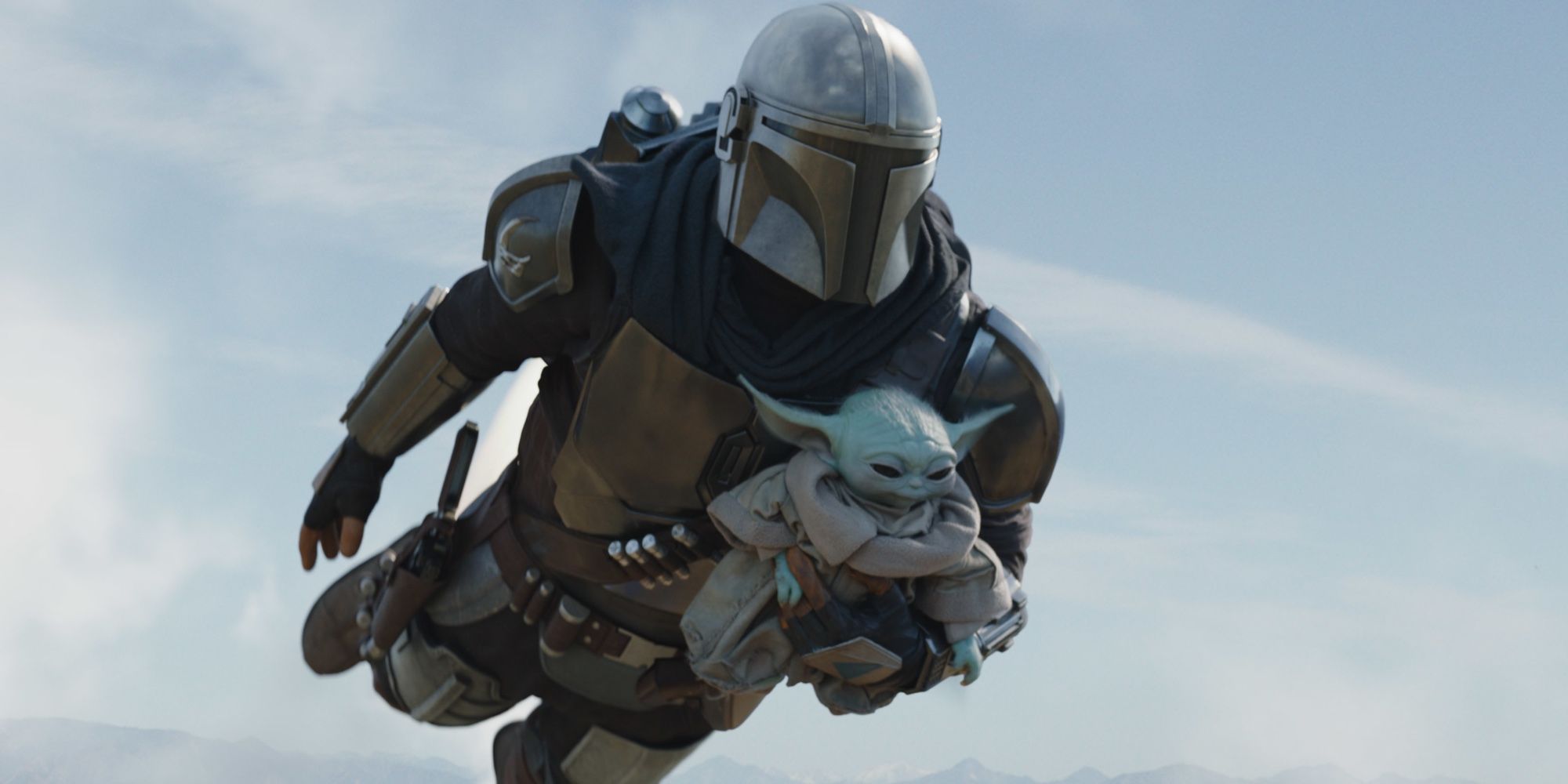 Pascal’s endorsement of Reed is encouraging for The Mandalorian fans who are looking forward to more excellent direction in the show. Earlier this month, rumors were circulating that Pascal and other The Mandalorian crew members were coming into conflict over certain show elements, though Pascal himself was quick to debunk those rumors. This most recent statement about his appreciation for The Mandalorian directors further illustrates the actor’s love for this show.

“The Passenger” was generally well-received when it first aired in November, but it wasn’t The Mandalorian’s most acclaimed chapter. Critics and audiences felt it was more of a filler episode, as it did little to advance the series’ overall narrative. It also generated widespread controversy over depicting Baby Yoda eating Frog Lady’s eggs in a humorous light, seemingly ignoring the serious repercussions of the child’s actions. It will be interesting to see how Reed fares in his second go-around. As the season finale, the next episode will have to be heavy on story, wrapping up certain threads while also laying the groundwork for season 3. The Mandalorian season 1 finale was arguably one of the show’s best episodes, so hopefully season 2 follows suit with a strong conclusion.