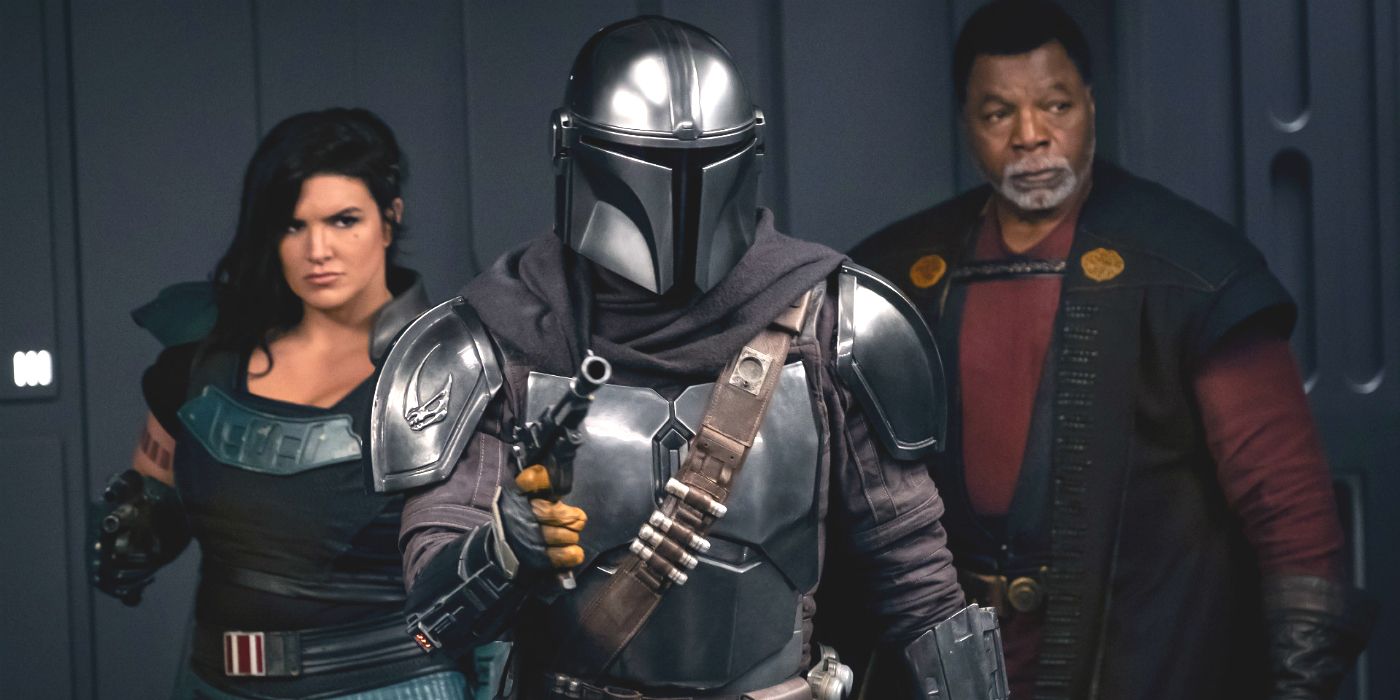 Ryan Powers as Alien Worker – Ryan Powers play the alien mechanic who planted the tracking device on the Razor Crest. He’s appeared in Agents of S.H.I.E.L.D. and How I Met Your Mother.

Morgan Benoit as Imperial Security Officer – Morgan Benoit takes the role of the Imperial base’s security official. The actor has been in Lucifer and Castle.

Katy O’Brian As Comms Officer – Katy O’Brian delivers the information about Din to Moff Gideon. She’s been in Black Lightning and Westworld.