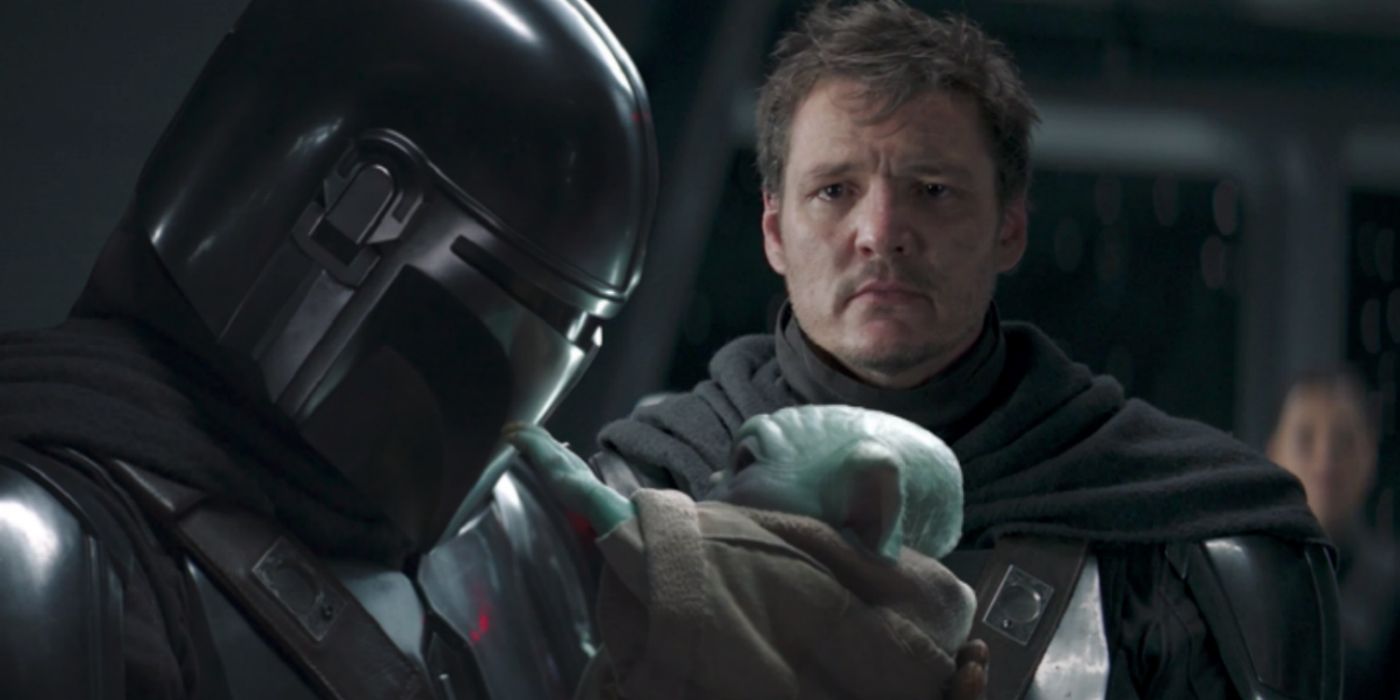 It would definitely be interesting to see Djarin take his mask off more in season 3, as long as it makes sense story-wise. What made Djarin’s mask-removal so noteworthy in season 2 was because he did so for Baby Yoda not once, but twice. Now that Djarin is facing a season 3 future without Baby Yoda, it will be intriguing to see how the Mandalorian’s story goes forward with his actions not revolving around the safety of his adorable alien companion.

Now that Djarin possesses the Darksaber and has no other current quests, will he agree to help Bo-Katan reclaim Mandalore? It would be an interesting way to have Djarin learn more about Mandalorian ways besides the ones he grew up with. Djarin is technically the rightful ruler of Mandalore based off of his possession of the Darksaber alone. However, based on his willingness to give Bo-Katan the Darksaber in “Chapter 16: The Rescue,” it doesn’t seem to be a title he would ever want. Could an unforeseen circumstance in season 3 force Djarin to accept his new position as the Mandalore?

The Mandalorian season 3 is a long ways away, but the possibilities of where the story could go from the season 2 finale are endless. It will be interesting to see Djarin’s journey post-Baby Yoda as the Mandalorian learns more about his past, present, and future. Will that involve more pivotal unmasking moments? Fans will have to wait and see when season three of The Mandalorian premieres on Disney+.