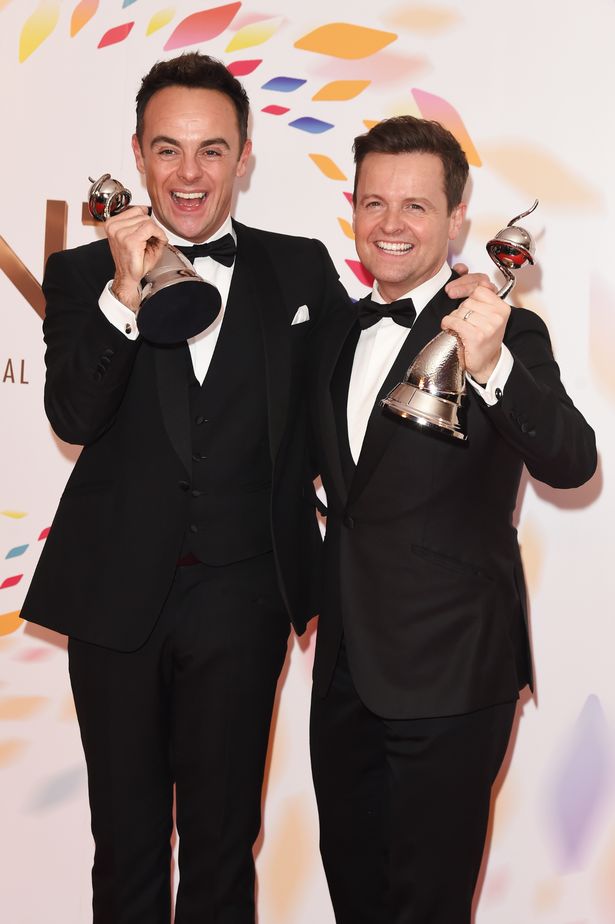 The National Television Awards have been postponed once again due to the coronavirus pandemic and it has been confirmed a virtual ceremony will not be taking place.

The awards were originally due to be hosted in April after being pushed back from their usual January slot.

They now have a new date of September 8th, and regular attendees will be hoping lockdown is over by then and the ceremony will be able to take place.

Those who bought tickets for the original January date will have their tickets honoured for the new September date.

Executive producer Kim Turberville said: “The awards will return to The O2 London in September to mark the UK’s best, boldest and most beloved TV shows with a surprise-packed event.

“And we look forward to seeing you on the night for a celebration like no other.”

Last year’s 28th ceremony was hosted by David Walliams for the very first time, and Ant McPartlin and Dec Donnelly won the Best TV Presenter award for the 19th year in a row.

Best Factual Entertainment went to Little Mix star Jesy Nelson for her documentary Odd One Out where she opened up on her horrific experience of online bullying.

Her then-boyfriend Chris Hughes was pictured brawling with a photographer shortly after the ceremony while Jesy looked on from her taxi.