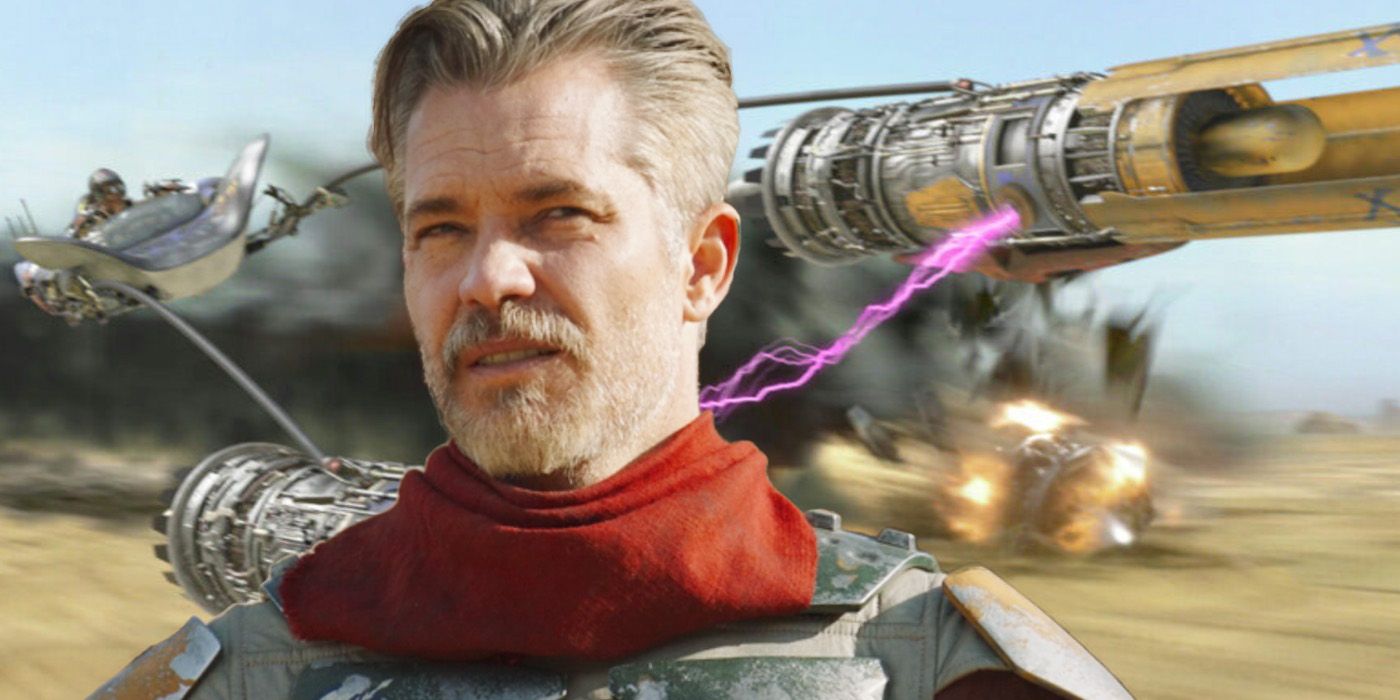 In addition to the shape of the engine, the intake fan is similar as is the yellow plating – though neither are exactly the same as those on the engines of Anakin’s podracer. There’s also some red plating covering more of the engine, not to mention the seat now affixed to the side. However, these are modifications that could have been made to the original engine, altering its design so that it now only bears a passing resemblance to the engines that powered Anakin’s victory in the Boonta Eve Classic. By the time of The Mandalorian season 2, it’s been 40 years since Anakin’s podrace, so were the engines still in use, they’d have surely required a few new parts to keep them running.

Regardless of if the engine once belonged to Anakin or not, it’s hard to dispute that the speeder is built from a podracer. It even its sound like one, with the speeder’s sound design audibly mimicking that of a podracer, especially in the scene of Djarin and Vanth maneuvering through a desert canyon. As either a direct callback to Anakin’s podracing days or simply to the once popular sport, the marshal’s speeder is another example of how The Mandalorian continues to reuse old Star Wars canon in fun, new ways.