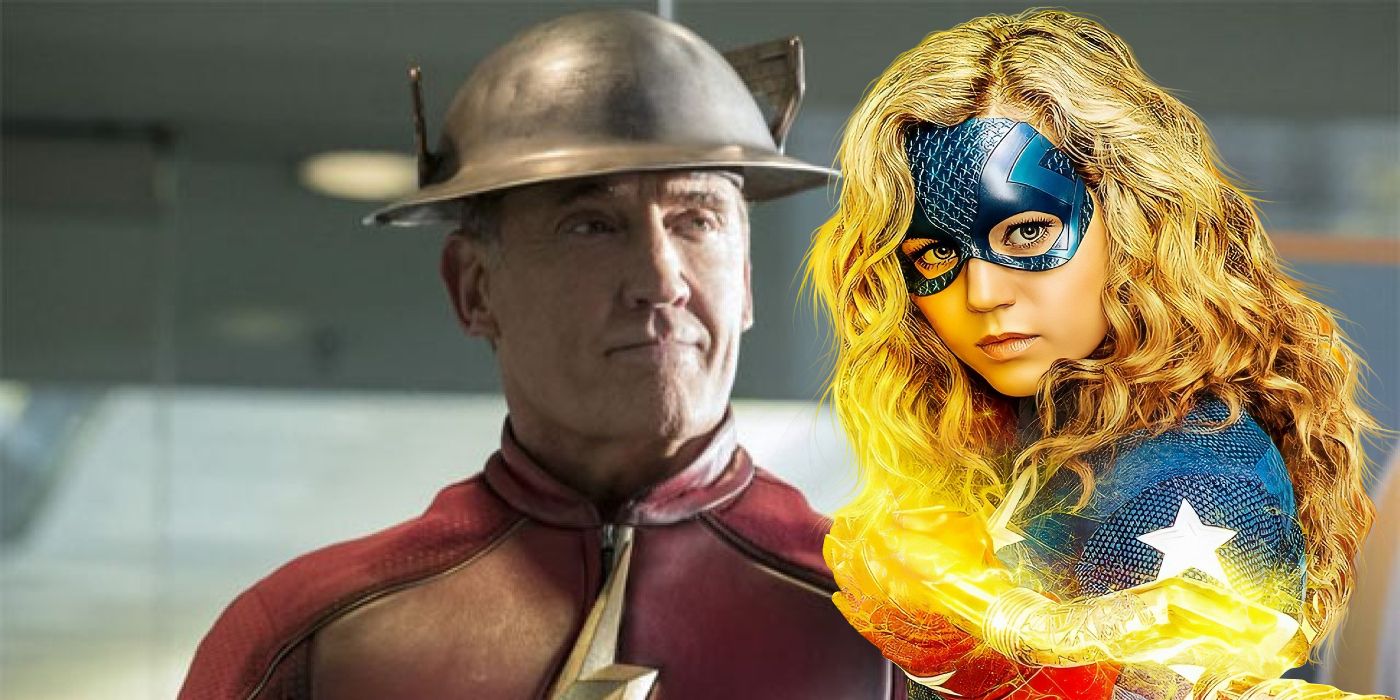 The Flash’s Jay Garrick actor, John Wesley Shipp, is confirmed to appear on Stargirl season 2. One of the new additions to the DC TV franchise last year was Stargirl, starring Brec Bassinger as Courtney Whitmore. As the first season followed her origin story of becoming the titular hero, it also saw the revival of the Justice Society of America. While it initially began as a DC Universe series, it also aired on The CW at the same time in a special agreement between the two platforms. However, for Stargirl season 2, it will officially be a CW exclusive as the show is set to return sometime this year.

Prior to debuting, Stargirl was established to exist on its own Earth while still existing in the Arrowverse. Through Crisis on Infinite Earths, Oliver Queen ended up rebooting the Multiverse as the Spectre. But not only did he create Earth-Prime where most of the DC-CW heroes live, but he rebooted the Multiverse layout too. Prior to the crossover, Earth-2 was the home of Harry Wells and Jessie Quick before being destroyed by the Anti-Monitor. Now, it exists as the home of Stargirl and it appears that The CW is finally having the show crossover with the Arrowverse.

As reported by Entertainment Weekly, Shipp, who plays The Flash in his own series in the ’90s and currently Jay Garrick in the Arrowverse, is slated to appear on Stargirl. The CW has revealed that he will appear in the 9th episode of Stargirl season 2 in a “pivotal flashback episode” focusing on the original JSA. Whether or not this will be a retroactively changed version of Shipp’s Earth-3 Jay remains to be seen as he hasn’t appeared on Earth-Prime post-Crisis. However, EW does describe that this will establish him as officially being the Golden Age Flash of Earth-2, something that universe didn’t have before.