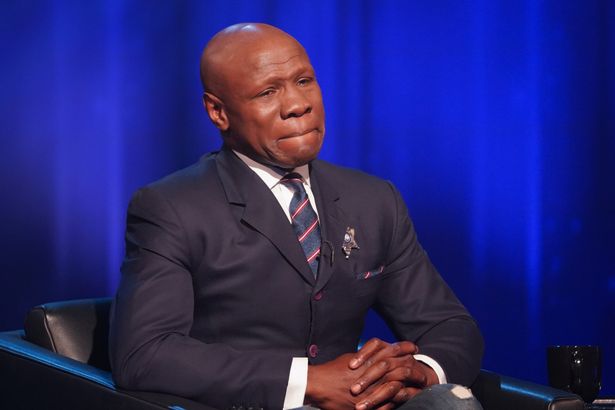 Viewers tuning into Piers Morgan’s Life Stories on Thursday evening were left feeling rather emotional as Michael Watson told Chris Eubank that he forgives him.

Michael, 55, suffered a near-fatal brain injury when they boxed each other in 1991 for the WBO super-middleweight title.

The former boxer was sat in the audience for Chris’ interview with Good Morning Britain host Piers, when the infamous fight was brought up.

Chris admitted that he cannot find the words to say how sorry he is, and said he still struggles to comprehend the impact of the fight 30 years ago that put Michael in a coma for 40 days and left him partially disabled.

A third added: “@piersmorgan that is one of the most emotional moments on TV with Chris eubank. Chris and Michael have just had the nation in tears. That word of love and friendship is important in life.i applaud them both.”

A fourth person penned: “Listening to Michael Watson speak on @piersmorgan life stories is quite a moving moment.”

Elsewhere in the interview, Chris spoke about the breakdown of his marriage to first wife Karron and also about the time he was homeless and struggled with money.