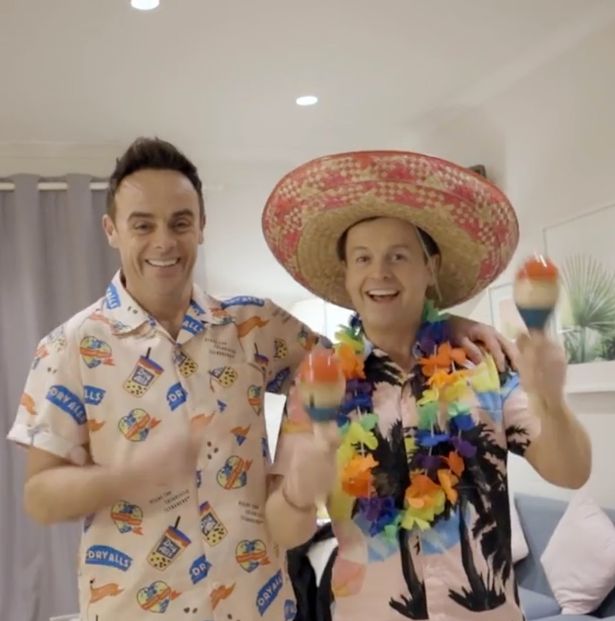 Ant and Dec have been criticised for using ‘lazy stereotypes’ of Mexican people to promote the return of Saturday Night Takeaway.

The Geordie duo, both 45, wore Sombreros on set while filming the show’s new series, in a nod to an earlier occasion when they wore the same outfits in 2002.

Ant and Dec – who had to apologise last year after dressing up in “blackface” on the same show in the early 2000s – were also seen shaking maracas in the video, which was posted to their shared Instagram account.

The British Mexican Society has criticised the skit, saying the pair should “know there is so much more to Mexican culture than lazy stereotypes”.

In the video, Dec starts shaking the maracas and Ant quips: “See what I mean, it’s constant man.

“We purposely stopped doing this several years ago and certainly would not make these sketches today.

“We had already taken steps to ensure footage was taken down and have again recently confirmed with ITV that these segments, and any other historical content, that could cause offence, does not appear on either the ITV Hub or the Saturday Night Takeaway YouTube channel.”

*Saturday Night Takeaway returns to ITV at 7pm on Saturday