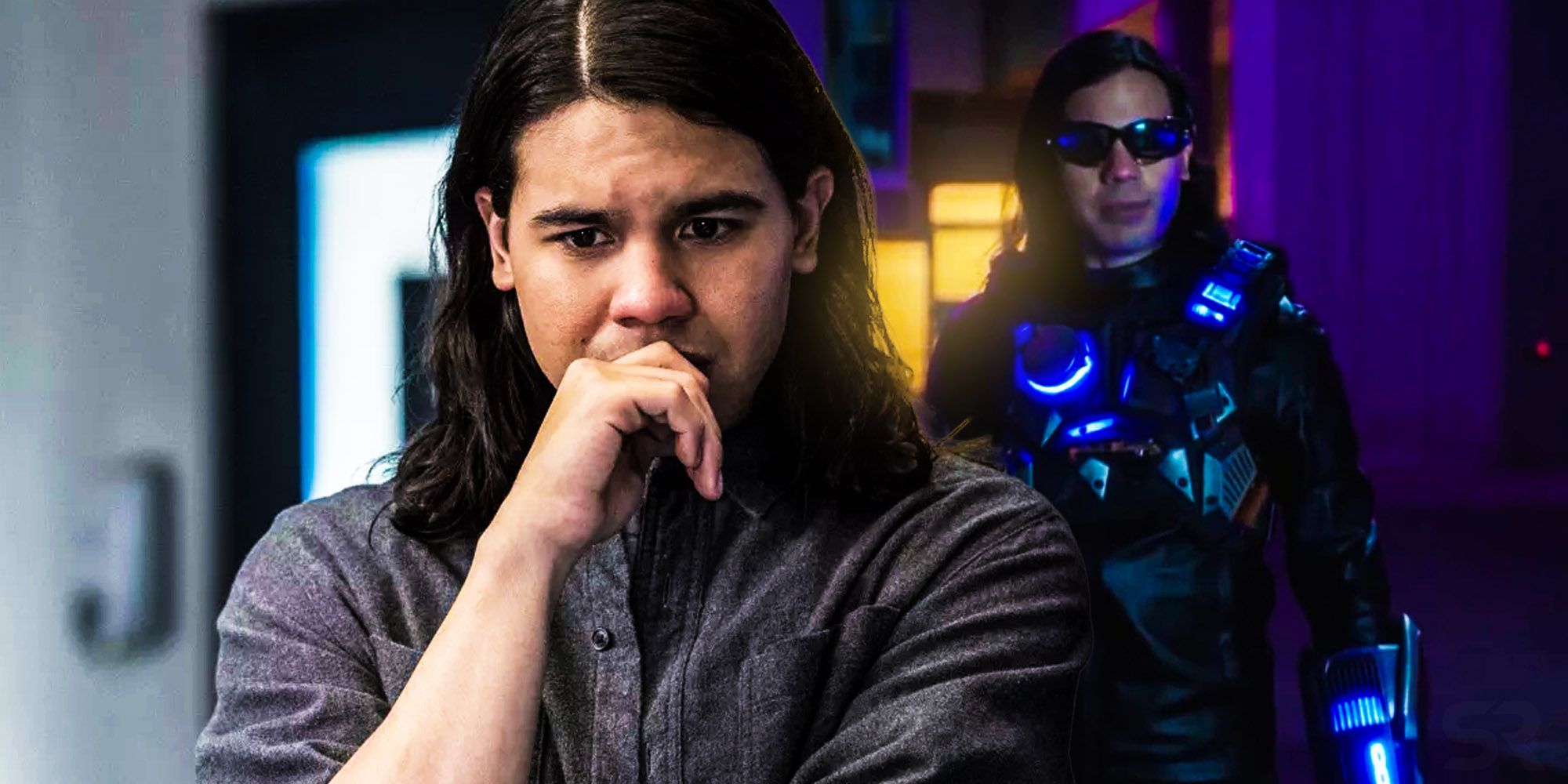 Cisco’s farewell was written by Kelly Wheeler and Jeff Hersh. Philip Chipera was the director. The character of Rainbow Raider first appeared in The Flash season 1, episode 8, “Flash vs. Arrow”. They were then played Paul Anthony. The new gender-flip will almost certainly be a result of Crisis on Infinite Earths. Cisco was the one who personally went around Earth-Prime cataloguing all the changes and new iterations of villains. As such, that expert knowledge (and technological know-how) will probably lead to him directly defeating her. That would indeed be a fitting send-off — even as it makes clear how integral he was to Team Flash.

The news that The Flash season 7, episode 12, “Good-Bye Vibrations” will mark his final episode tracks with Panabaker’s recent comments. She previously relayed that episode 12 would include a great story for Barry, Caitlin, and Cisco — but would also be more than a little heartbreaking. Cisco’s exit would definitely live up to that description. Given everyone that Caitlin has already lost, it’ll be especially interesting to see how she copes with the news. Still, barring a cruel, last minute twist, there’ll be some solace in the fact that Cisco’s ending will be a happy one. Regardless, fans should probably still have the tissues on standby.