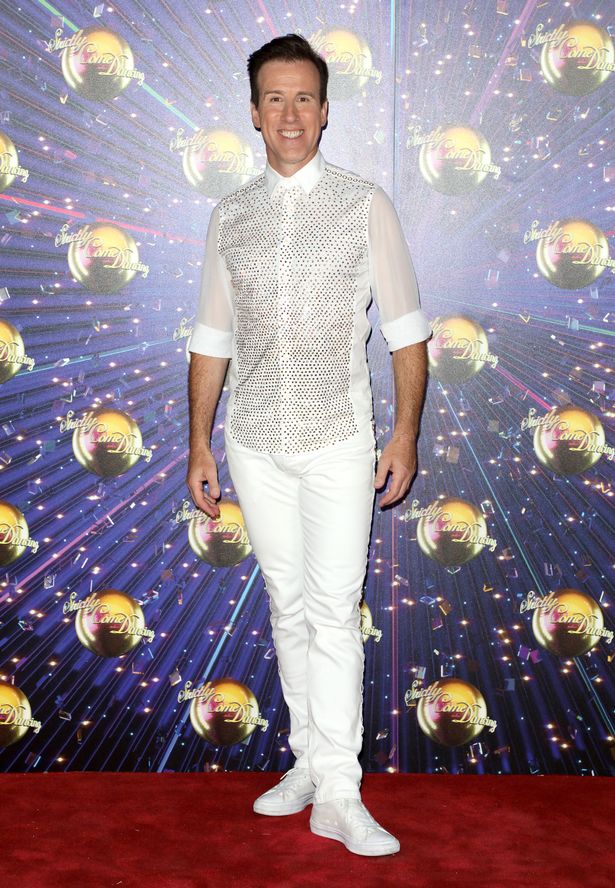 It turns out the star yearns to be paired with a young and nubile underwear model on the BBC show, and laments the fact that he always pulls the short straw to get partnered with older contestants instead.

Anton is deflated that the attractive contestants are always partnered with Strictly hunks like Giovanni Pernice and Aljaz Skorjanec rather than him.

Anton has been a professional dancer on Strictly for every single series since the show launched way back in 2004.

The closest he has come to winning was in 2019 when he was paired with EastEnders star Emma Barton and made it to the live final – before losing out to Kevin Fletcher and Oti Mabuse.

His previous highest position was in series one where he ended in third place with dance partner Lesley Garrett – with Natasha Kaplinsky and Brendan Cole winning the show.

In the 2020 series, Anton was voted off first with political dance partner Jacqui Smith – but made a triumphant return to the show weeks later as a guest judge.

He filled in for two episodes while Motsi Mabuse isolated at home due to Covid regulations.

His time in the judges seat lead many fans to petition Strictly to allow Anton to become a full time judge – and potentially replace Bruno Tonioli who has ditched the UK show for the American version, Dancing With The Stars, while the Covid pandemic continues.