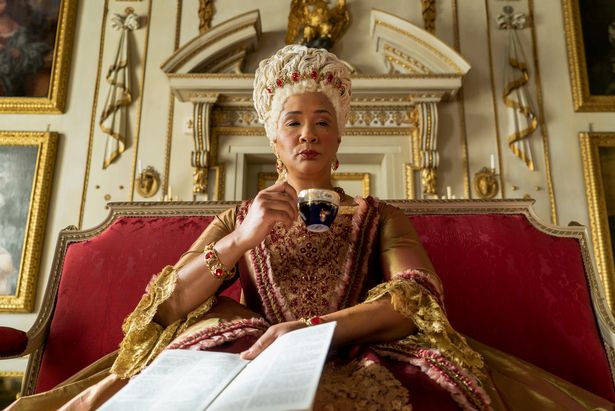 Netflix has announced their plans for a Bridgerton spin-off which will focus on a young Queen Charlotte.

The upcoming series will focus on her love life and will be executive produced and written by none other than Shonda Rhimes.

And now, fans will get to see the rise of the Queen as well as get a look at young Violet Bridgerton and Lady Danbury.

“Many viewers had never known the story of Queen Charlotte before Bridgerton brought her to the world, and I’m thrilled this new series will further expand her story and the world of Bridgerton,” explained Netflix’s Bela Bajaria in a statement.

“Shonda and her team are thoughtfully building out the Bridgerton universe so they can keep delivering for the fans with the same quality and style they love.”

Meanwhile, it was recently announced that the hit show was renewed for a season three and four.

Netflix announced the good news on Twitter last month, stating: “Breaking news from the ton! Bridgerton is returning for seasons three *AND* four!”

Producer Shonda Rhimes revealed: “From the first time I read Julia Quinn’s delicious Bridgerton series, I knew these were stories that would captivate a viewing audience.

“But the evolution of this adaptation would not be a success without the many significant contributions of the entire Shondaland team.”