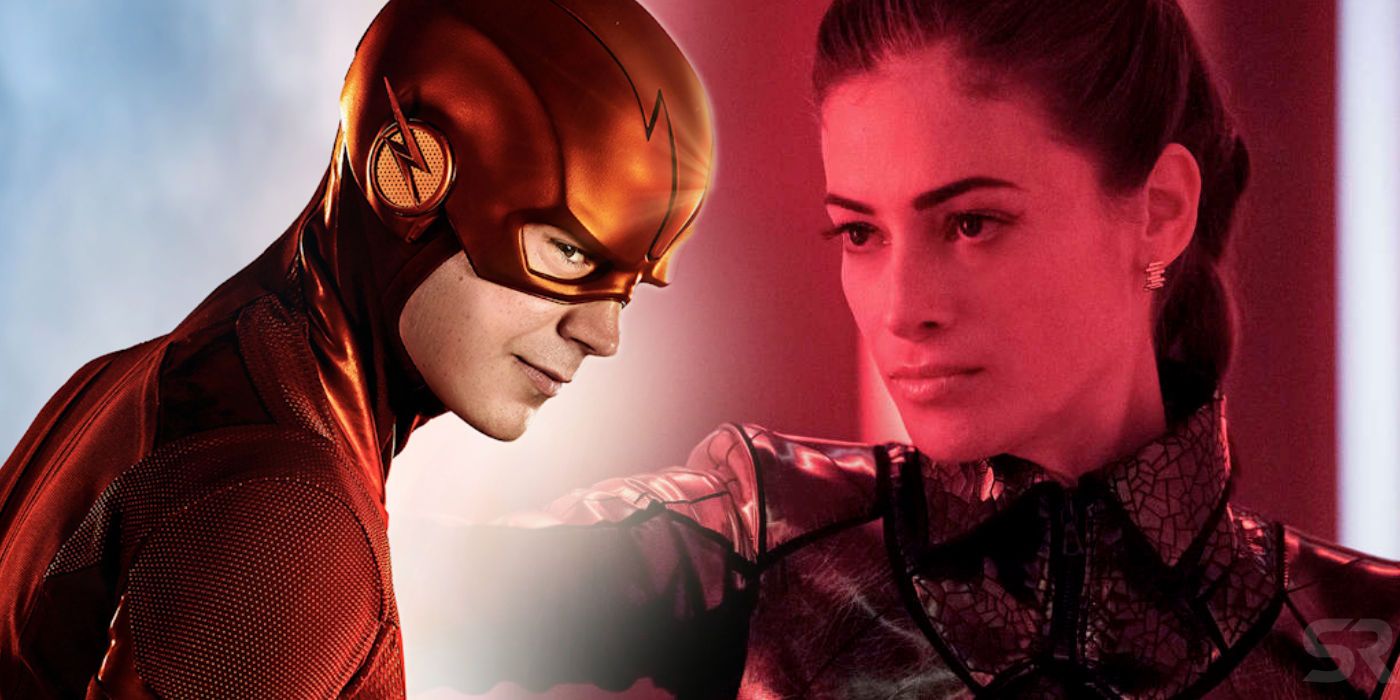 The Flash season 7, episode 4, “Central City Strong” will likely be a transition episode. On one hand, the residents of Barry’s native city will probably attempt to bounce back from Mirror Master’s ultimate machinations. On the other, it will have to endure whatever new threat emerges in the aftermath. According to the official synopsis for The Flash season 7, it’ll be one that’s “powerful and devasting” and that will “threaten to tear Barry’s team – and marriage – apart“. That teasing information ties in perfectly for episode five, which has been confirmed to be titled, “Fear Me”.

It’s as-yet unclear who such a declaration could be connected to. However, The Flash season 6 finale would’ve marked a Reverse-Flash return. Equally, the villainous machinations of both Godspeed and Bloodwork were left open going into future episodes. Another option could be that Iris herself may return completely changed by her time in the Mirrorverse. After all, nothing would be as devastating to Central City, Team Flash, and Barry’s marriage as his beloved wife having become as unstable as Eva was. Such a twist would indeed have repercussions that would be felt by every single character on the newly revised team. Then again, it could be a literal fear-based villain that’s entirely new to the Arrowverse. Whatever the case, however, all will be revealed when The Flash returns on February 23, 2021.