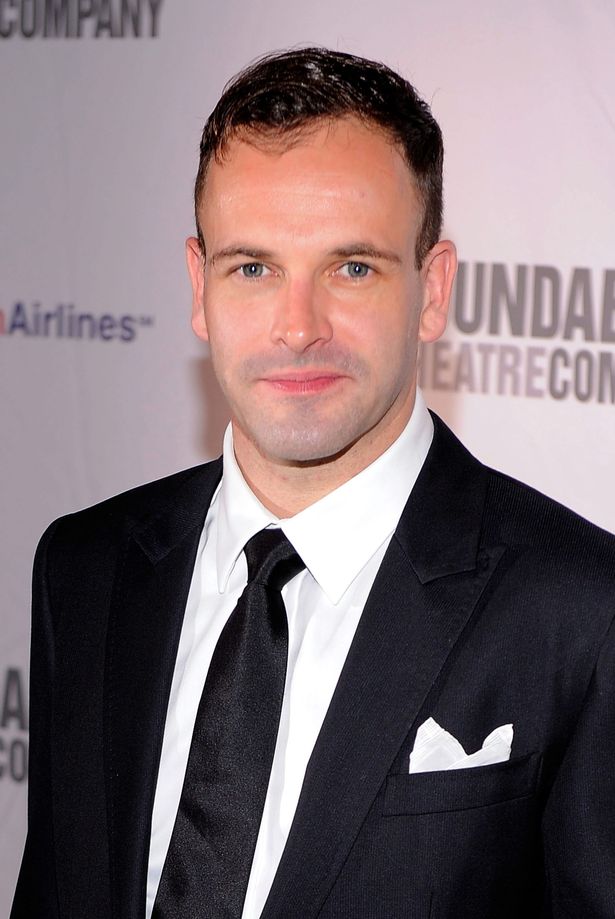 Trainspotting actor Jonny Lee Miller is set to join the cast of The Crown after bosses signed him up to play the role of Prime Minister John Major.

The 48-year-old actor, who was previously married to Angelina Jolie, was confirmed as a character in the upcoming fifth season of the Royal drama by Netflix producers on social media.

He will join a stellar lineup – that includes Imelda Staunton, Jonathan Pryce and Elizabeth Debicki – in the fifth installment that focuses on the tumultuous 1990s.

The announcement, that television bosses revealed just hours ago, has been widely welcomed by fans as they express excitement at the veteran actor landing the role.

Several fans flocked to the comment section to share their thoughts, with one saying: “The Crown never disappoints with their casting. They always pick the right actor for the job. Jonny Lee Miller is a tremendous talent. I can’t wait to see him join one of the best television series ever made.”

Earlier this month, Angelina Jolie set tongues wagging as she was seen leaving ex-husband Jonny Lee Miller’s apartment after what appeared to be an intimate dinner together.