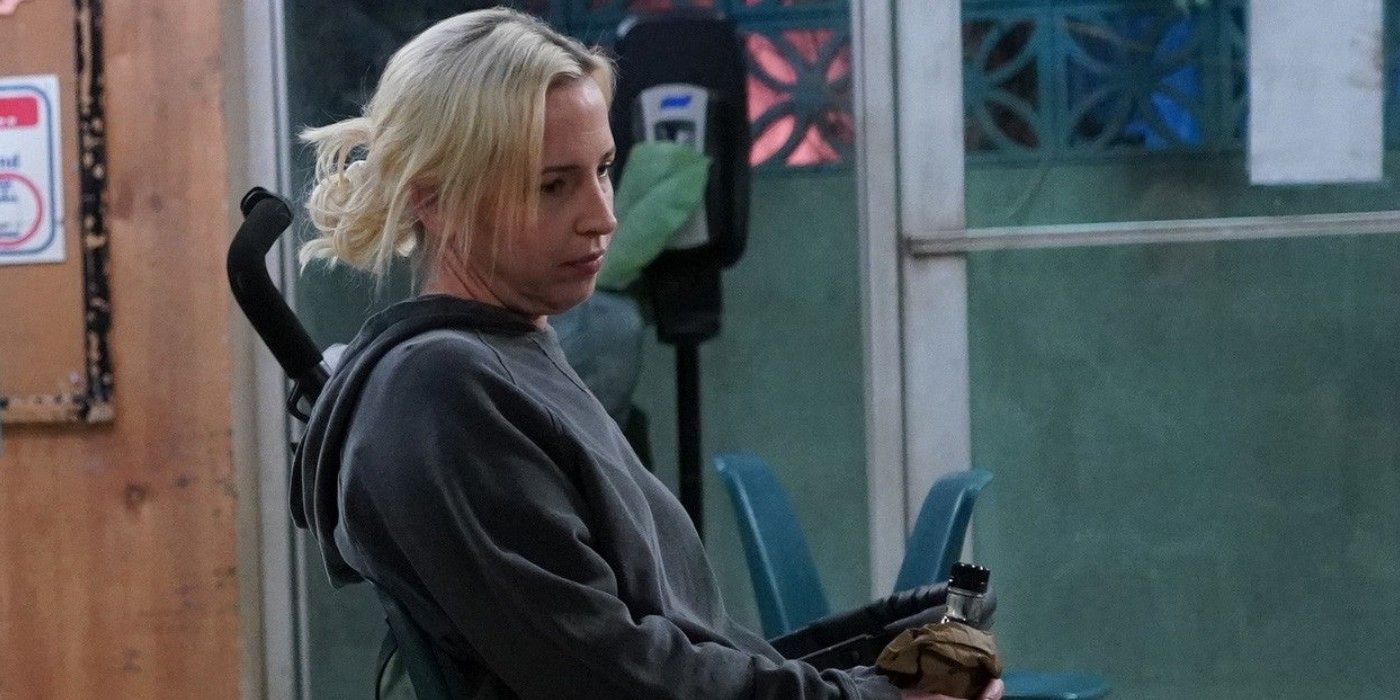 Helford also added that the upcoming season 3 episodes of The Conners would follow Becky through her recovery from alcoholism. Unlike the last time, when she stopped drinking all by herself, Becky will now go into rehab, and her journey there will be showcased in few forthcoming episodes. Helford also wants to navigate the impact of Becky’s relapse on her baby daddy Emilio. But he is saving that storyline for a potential fourth season. Season 4 hasn’t been announced yet, but discussions for a renewal are underway. And considering the collective positive response from fans and viewers, Helford believes that some good news is imminent.

Surely, it’s a bold decision on the part of The Conners to come up against Becky’s drinking problem again. So far, Becky has done a commendable job keeping things together, but now her relapse reflects authentically on the situation of many former alcohol-abusers who have been pushed to their brink due to the COVID-19 pandemic. Becky’s relapse is an intense and poignant storyline that teaches lessons about vulnerability and encourages people to realize that they would be loved and supported for being their genuine selves. So hopefully, in the future, Becky will emerge as a winner and get her life back on track so that her story becomes a motivational beacon for those who see themselves in her character.