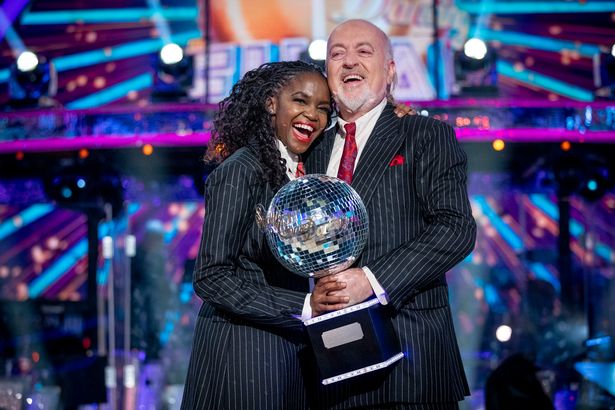 Strictly Come Dancing bosses are lifting the ban on over 60’s taking part, it’s been reported, after they were forbidden from competing in the show in 2020 due to Covid.

With the over 60’s at a higher risk of complications from Covid, bosses at the BBC show had created the new rule for the safety of the celebrities.

But according to The Sun, the 2021 series will be welcoming celebrities of all ages, and there are already some options lined up with so many stars keen to take part.

A source revealed to the publication: “Last year’s ban was a shame to some older hopefuls desperate to take part.

The grand finale of the competition will take place on December 18 as the remaining dancers and their celeb partners battle it out for the Glitter Ball trophy.

The Sun reports that provisional plans show the crew have been told to expect a visit to ballroom capital Blackpool on November 20 after the popular trip was scrapped last year.

The show was hit by several cases of coronavirus last year with some couples needing to withdraw from the competition.

Because of the disruptions, bosses also had to run four highlights shows instead of a live event.