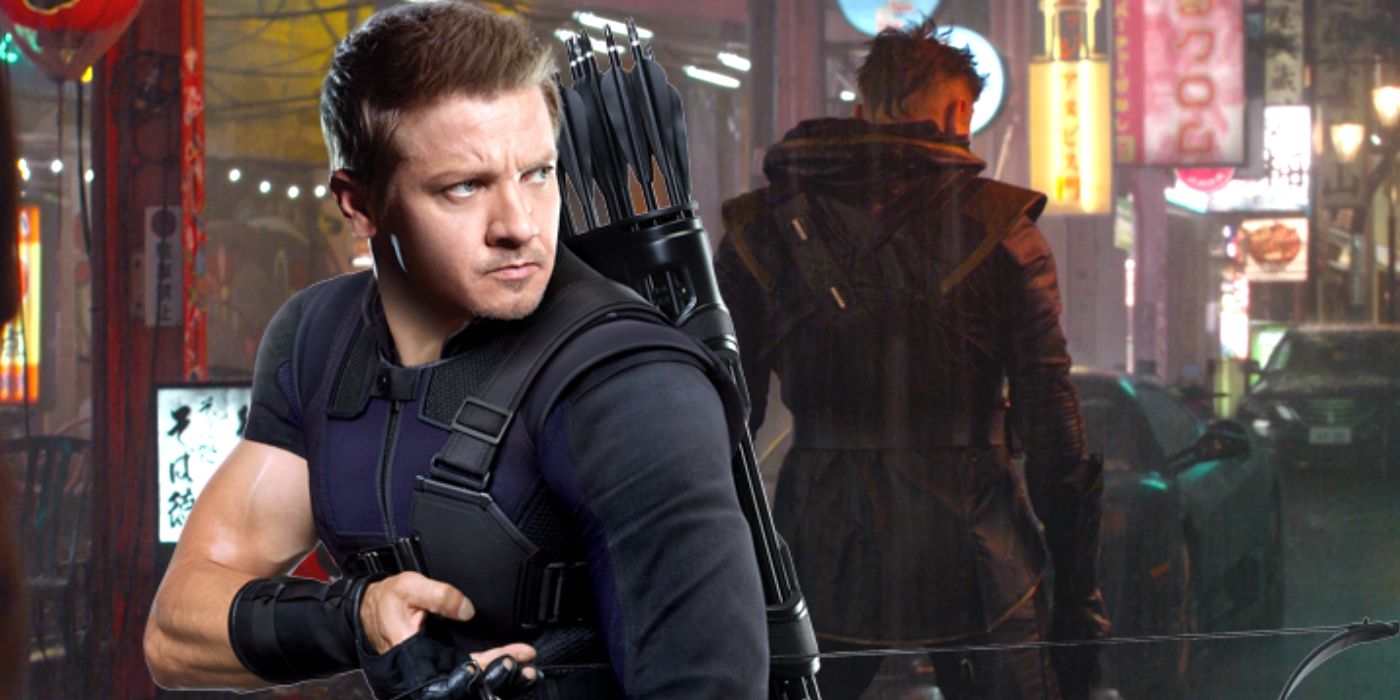 Hawkeye’s transformation into Ronin is one element of Avengers: Endgame that many fans felt Marvel underdelivered on. Renner is only shown in the costume for one scene when Barton kills members of the Yakuza. However, there is still a lot of room for Marvel to explore Ronin. It isn’t known how quickly Barton adopted this look and merciless attitude, but Hawkeye is the perfect opportunity to go back. There are five years of his story in the MCU that is largely unexplored. If the show is about Barton moving past his superhero days or reconciling for his past sins, featuring more of Ronin makes sense.

More Ronin in Hawkeye could also be tied to the MCU introducing the next person to take on this mantle. The series will feature the MCU debut of Maya Lopez, aka Echo (Alaqua Cox), who is a deaf Native American hero. Echo is the original Ronin in Marvel Comics, but the MCU will likely change this where she can take on the mantle now that Barton should be done with it. It’s even possible that Barton unknowingly encountered Maya in the past as Ronin, so that connection could be one possible explanation for Renner suiting back up in Hawkeye. With the series expected to arrive on Disney+ by the end of 2021, we should know for sure what role Ronin has before too long.