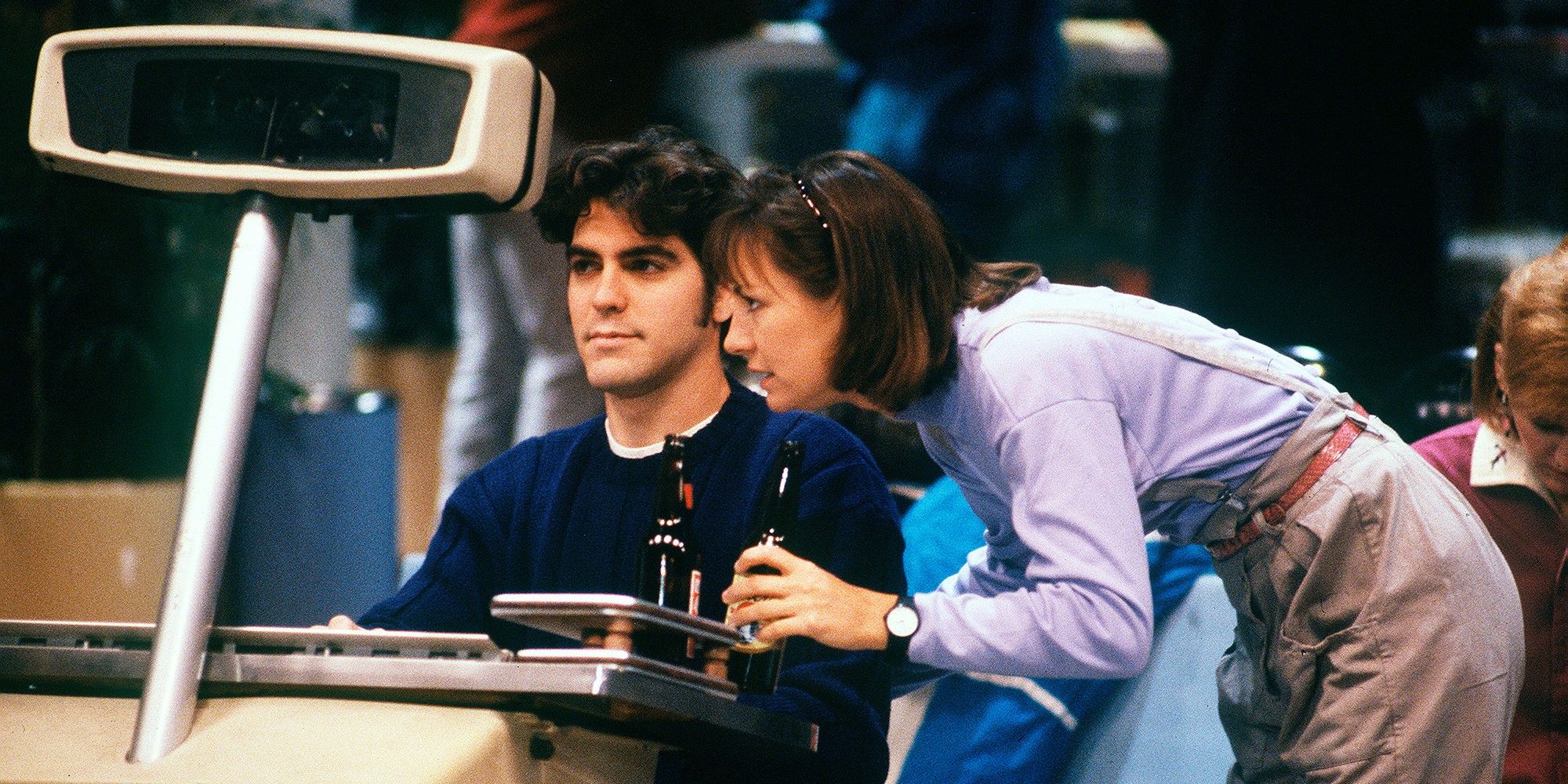 Even if Clooney doesn’t make a reappearance on The Conners, it sounds like there may be some other familiar faces joining the Wellman ranks. “We are revealing some Wellman execs as we go,” Helford revealed, “and some of [them] are very close to home.” Exactly what he means by that has yet to be seen, but it sounds like Conners viewers might need to brace themselves for more fun appearances. The Conners’ season 3 cast already received a new member in the form of Jay R. Ferguson, and recent seasons have featured guest stars like Clark Gregg, Johnny Galecki, and Katey Segal. In short, anything can happen in season 3.

Beyond the coronavirus pandemic, The Conners will once again delve into politics. Helford previously revealed The Conners hastened to complete a presidential election-themed episode, coming months after the show conducted a live episode for the New Hampshire primary. Through it all, it’s certain the titular family will continue to grapple with everyday obstacles in comedic ways. The only thing that could make season 3 more intriguing is a surprise Clooney appearance, though fans probably shouldn’t get their hopes up.

The Conners season 3 airs on Wednesday nights on ABC.