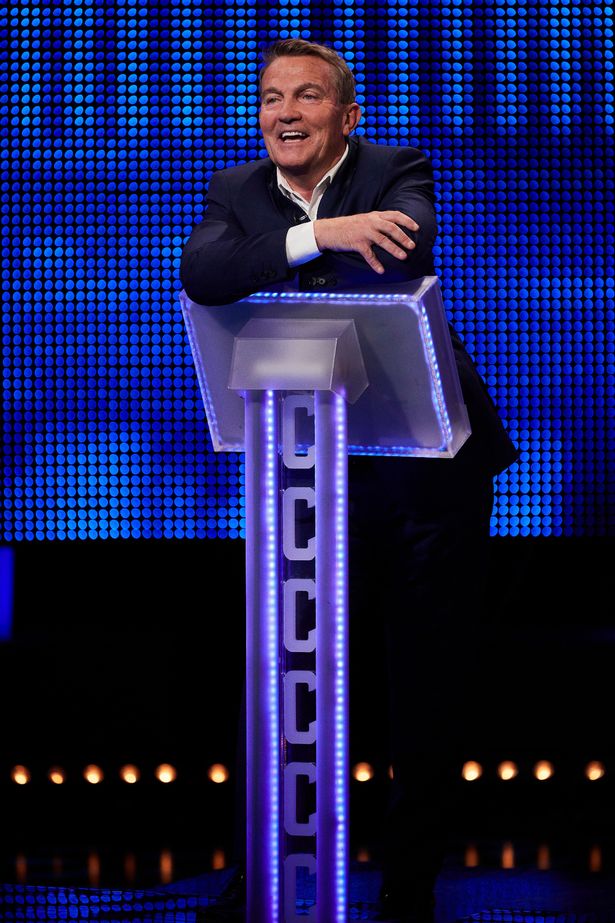 Behind-the-scenes secrets from The Chase have been revealed by a former contestant, who spilled the beans on what you don’t see on the TV.

Rachel Warwick appeared in an episode of the ITV game show on October 5, but admitted during a TikTok Q&A that she actually filmed it almost two years ago.

Sharing a video to the social media site, Rachel looked to answer some frequently asked questions as well as sharing what Chaser Paul Sinha said to her which was cut from the final edit.

Speaking about all aspects of the show, Rachel praised host Bradley Walsh for being really nice to her and that the show’s wardrobe department decides what the contestants are going to wear.

Rachel was caught by her Chaser, Paul Sinha, but she said that what he said to her afterwards were cut from the show when it aired last month.

She said: “Unfortunately so, but even Paul said my questions were really hard!!!!

“They edited that out of the episode though.”