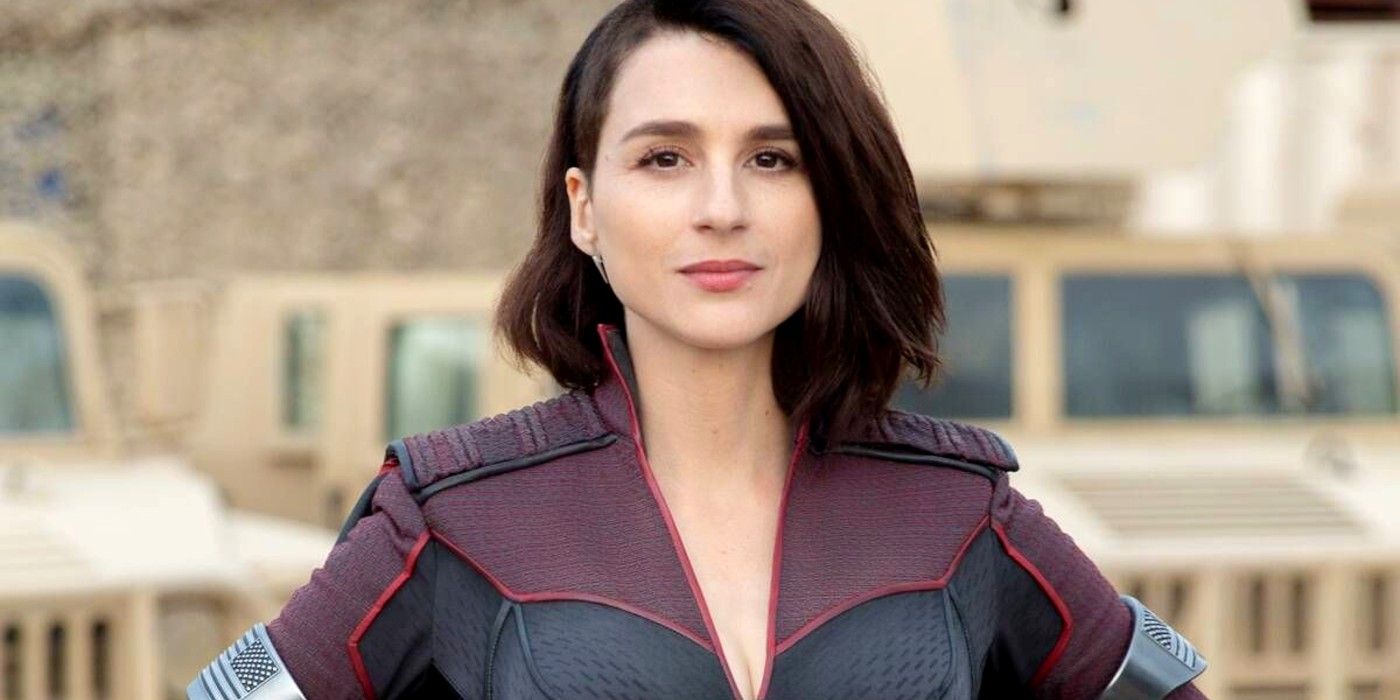 Production on The Boys season 3 began in February, so either Cash is being purposely coy about her return or she genuinely won’t be back. Right now, it feels a bit more like the latter, especially since Stormfront’s story is at a natural end point. The door is definitely open for Stormfront to return in the future, even if it isn’t in season 3, so audiences could very well see her again later on. It just won’t be in the next batch of episodes.

Perhaps that will be for the best, since The Boys season 3 already sounds like it will have a lot going on. In addition to the lingering threat of head-popping Victoria Neuman (Claudia Doumit), The Boys will introduce Jensen Ackles as the original hero Soldier Boy, and the show will explore the raunchiest event from the comic books: Herogasm. Stormfront still exists within this universe, but she might have to sit things out for a while. If that’s the case, then The Boys can really hype up her potential return. It doesn’t look like it’s happening soon, but never say never when it comes to superheroes.