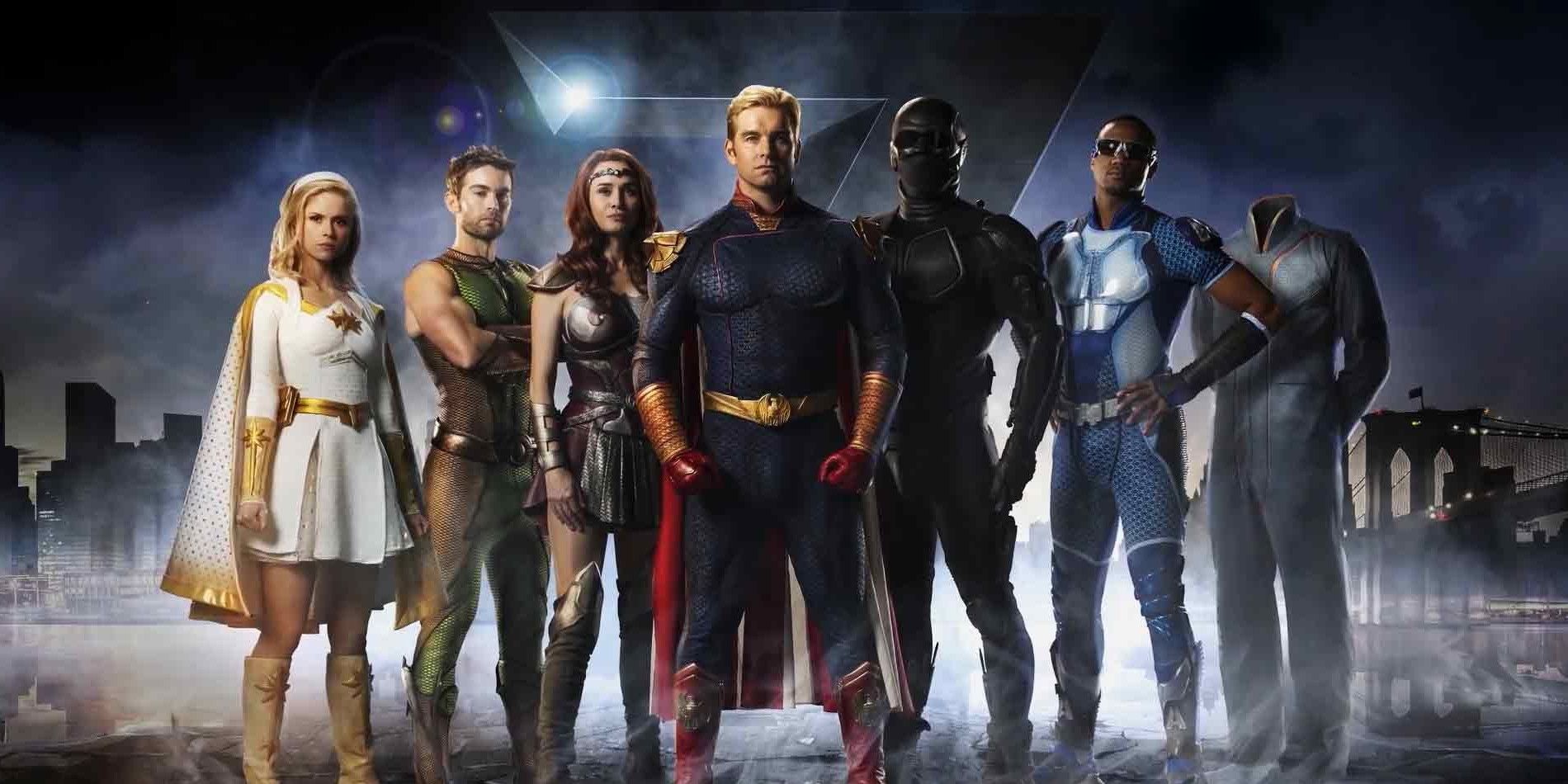 Looking at the career of Starlight provides some clues as to how Vought decided what areas were worthy of being assigned their own local superhero and, based on that, how many Supes they might have made. The first episode established that Starlight was also known as “the Defender of Des Moines,” which is the state capital of Iowa. While not the largest of the United States’ capital cities, it is the largest city in Iowa and constitutes the 83rd largest metropolis in the United States, with almost 700,000 people living in the city and surrounding areas. Presumably Vought would try to ensure that every state capital had at least one superhero and they would try to assign at least one hero to every metro area over a certain size, which their “200 plus” claim could well cover.

However, it’s worth noting that “The Name of the Game” also established that not every major city in the United States had its own superhero. In one scene, Madelyn Stillwell, a high-ranking Vought executive, was seen holding a meeting with the Mayor of Baltimore, Maryland and trying to convince him to pay $300 million for the services of Nubian Prince; a Supe assigned to Detroit, Michigan at that time. When he refused to pay more than $200 million, Stillwell threatened to take her offer to Atlanta, Georgia instead. Later in the season, The Deep was demoted from The Seven and transferred to Sandusky, Ohio; a town with a metro population of 77,000, which doesn’t rank on the list of the largest metropolises in the United States. This suggests a bottom-level for the cities Vought International would consider working with, but does little to suggest how many support Supes they employ.

All of these variables, coupled with fact that there’s no telling what secret projects Vought International is working on that haven’t been revealed on The Boys just yet make it impossible to give an accurate estimate as to how many Supes exist. It would be fair to say that there’s somewhere between 200 and 250 Supes operating openly, with several thousand working in support roles. Beyond that there’s no telling exactly how many Supes are employed by labs like the one run by Stormfront or how many uncontrollable rejects like Cindy were created in secret.