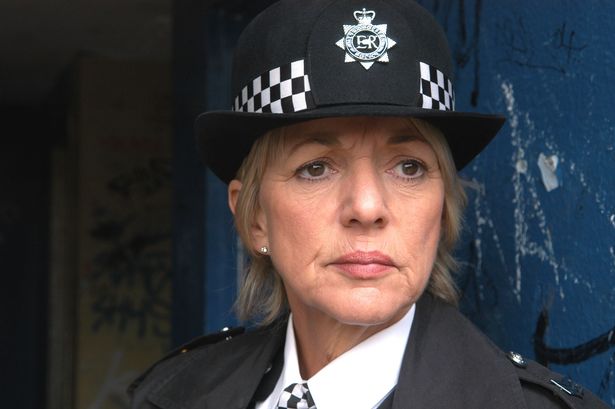 The Bill is reportedly set to make an exciting comeback with a selection of original cast members appearing in the show.

The iconic cop drama, that aired between 1983 and 2010, is set for a complete revamp amid reports that two new seasons are being created by writer Simon Sansome.

According to The Sun, actors Graham Cole, Trudie Goodwin and Mark Wingett are all in talks about reprising their roles when they appear in the reboot.

It is also understood that the new crime drama will be called Sun Hill, however, it is yet to be confirmed which channel will pick up the show.

An insider speaking to the publication revealed that the team are eager to move the project forward – over a decade since the show last appeared on screens.

Among the actors that can be spotted in scenes was Keira Knightley, James McAvoy, David Tenant, Sean Bean, David Walliams and even Emma Bunton.

Do you have a story to sell? Get in touch with us at [email protected].com