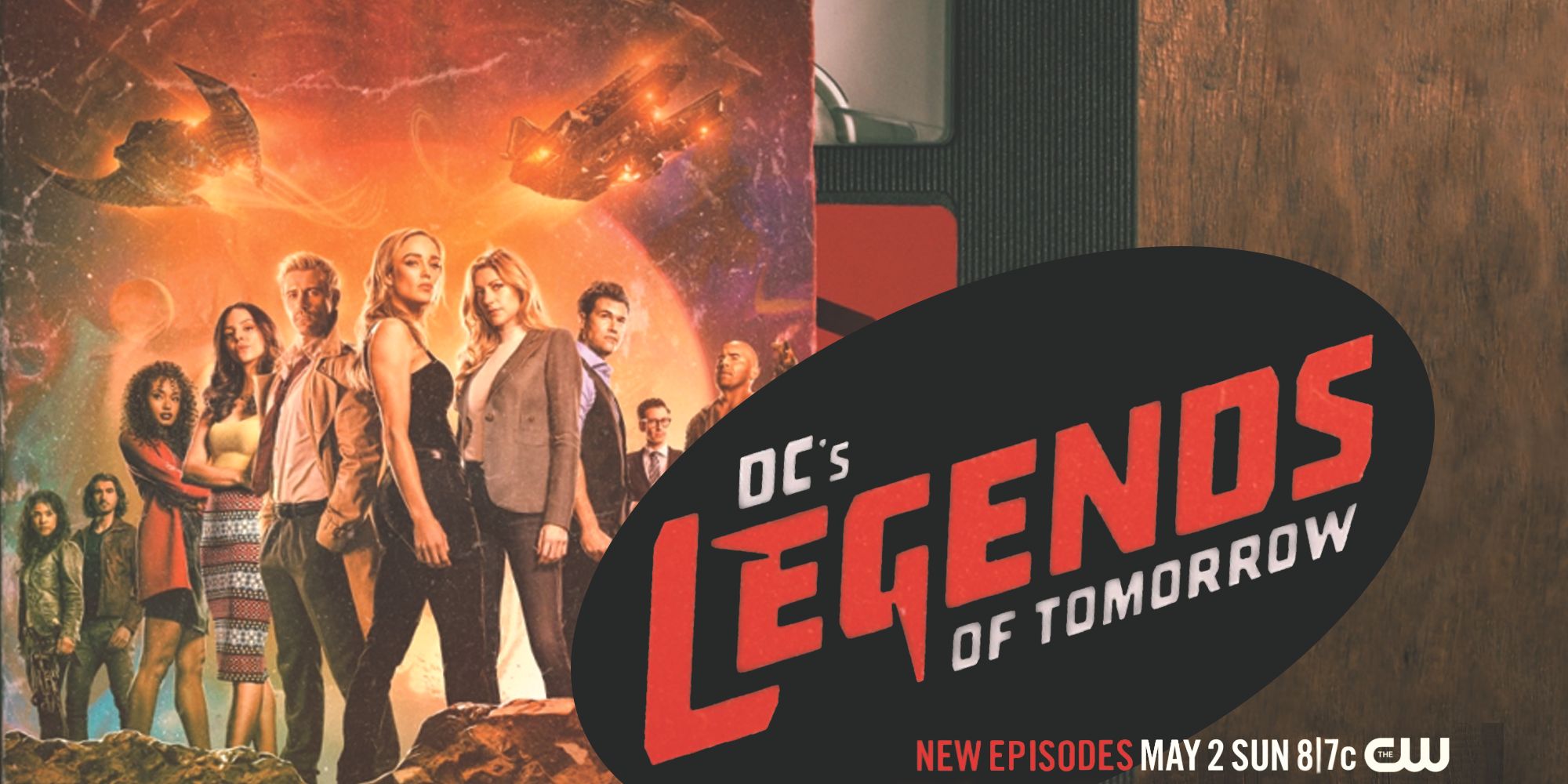 Based on the design, it also looks like the whole cast from season 5 will be returning in the new season, which is not always a given for the series. Featured on the posters are Caity Lotz, Jes Macallan, Matt Ryan, Nick Zano, Tala Ashe, and Dominic Purcell, plus Adam Tsekhman, Olivia Swann, Shayan Sobhian and Lissith Chavez as new regular cast members. Rounding out the eccentric poster is the tag-line of “Space. Oddity.,” which appears to be a subtle David Bowie reference, especially when combined with the title of the premiere episode, “Ground Control to Sara Lance.”

Making it to season 6 is quite an accomplishment for a show like DC’s Legends of Tomorrow. Not taking themselves seriously is the key. This poster perfectly encapsulates everything the series has done right over the years, from the tone of the tagline, “Space. Oddity.,” to the beat-up and cheap-looking nature of the VHS box itself. Every year, the show takes its fans on an exciting trip through time and space, and while it does not always make sense, it frankly does not have to. The series delivers on fun, jokes, and memorable stories, and it seems like season 6 taking on aliens and the 90s will be no different.

DC’s Legends of Tomorrow season 6 premieres May 2 on the CW.