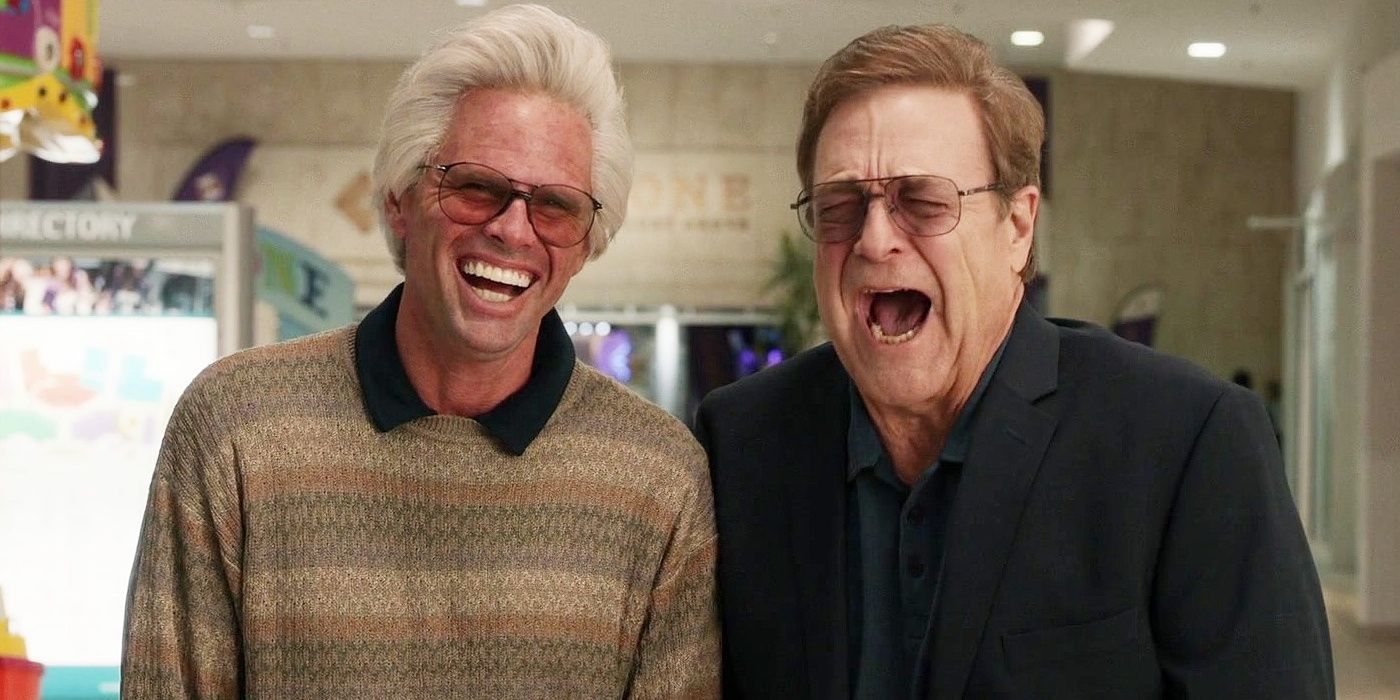 A Walton Goggins photo from the set of The Righteous Gemstones confirms that season 2 has begun filming. Goggins’ Baby Billy Freeman character was introduced in season 1 of The Righteous Gemstones, HBO’s black comedy centered around the megachurch industry and its long tradition of greed and deception. Season 1 boasted an impressive cast with many of them likely to return for season 2, including Danny McBride, who also created the series. John Goodman, Adam Devine, and Edi Patterson also star as a dysfunctional family of televangelists and megachurch pastors.

While much is still unknown about the plot of season 2, Judy Gemstone actress Edi Patterson revealed in July of 2020 that production came to a grinding halt at the start of the COVID-19 pandemic last March. A new massive set had just been built in Charleston, South Carolina, and was ready to be used. The crew had just wrapped their first day of filming and the next day production was shut down, according to Patterson. This layoff lasted more than a year, but the good news is season 2 has now resumed filming. There has also been talk of a holiday special that could potentially be ready to air this year in time for Christmas.

Now, Walton Goggins has confirmed that season 2 of The Righteous Gemstones has resumed filming. The actor posted a photo to Instagram of himself in character as the creepy 70-year-old paster named Baby Billy Freeman. Goggins captioned the photo with “Baby is back! Done. You know what time it is!!! #TRG.” The 49-year-old actor can be seen giving a thumbs up while standing in front of a production trailer decorated with The Righteous Gemstones logo. Check out the photo below:

It is unclear whether or not this set photo was authorized by The Righteous Gemstones production team or the actor went rogue and posted it himself. Nevertheless, fans should be delighted to hear that filming for season 2 has picked back up. Hopefully, the sophomore season will be finished free of any further delays due to COVID.

HBO renewed The Righteous Gemstones for a second season in September of 2019, shortly after the season 1 finale aired, so it is clear that the network has a lot of confidence in the comedy moving forward. McBride has had a ton of success at HBO with Eastbound & Down and Vice Principals, so it will be exciting to see what his outrageous and cringe-worthy style of comedy produces for season 2 of The Righteous Gemstones.