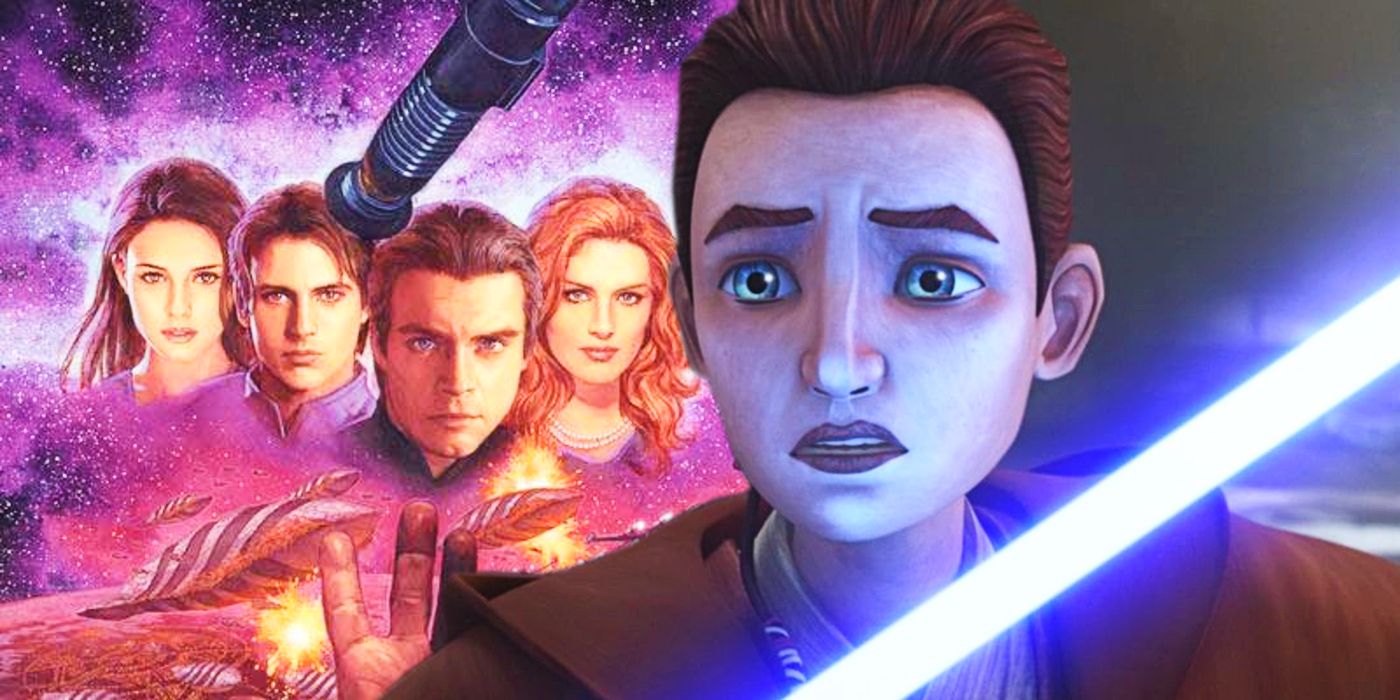 You can see the same mission running through a number of creative decisions, too, that are intended to help set up Star Wars Rebels. The same first episode saw Clone Force 99 sent on a mission to Onderon, where they encountered Saw Gerrera and positioned him as an opponent of the Empire who would ultimately become the hardened guerrilla leader in Rebels and Rogue One: A Star Wars Story (again, it actually clashed slightly with other mediums that had already told that story, in this case an excellent novel by James Luceno). The Bad Batch episode 2 name-dropped Captain Rex too. And there’s even set to be a reference to The Mandalorian, with Fennec Shand due to go up against Clone Force 99.

This approach makes a degree of sense; essentially, Lucasfilm is attempting to create an expanding but cohesive universe that is centered upon their movies and Disney+ TV series, and they don’t mind causing problems with other mediums if they get in the way. Ironically, though, it’s probably a mistake, because Lucasfilm is repeating an error made in the old Star Wars Expanded Universe – where the same names and faces cropped up so often that the galaxy began to feel smaller rather than bigger, to shrink rather than to grow. Lucasfilm would be wise to exploit these kind of links in Star Wars: The Bad Batch season 1, as a marketing tool more than anything else, and then to ditch them in favor of allowing this series to chart its own course.