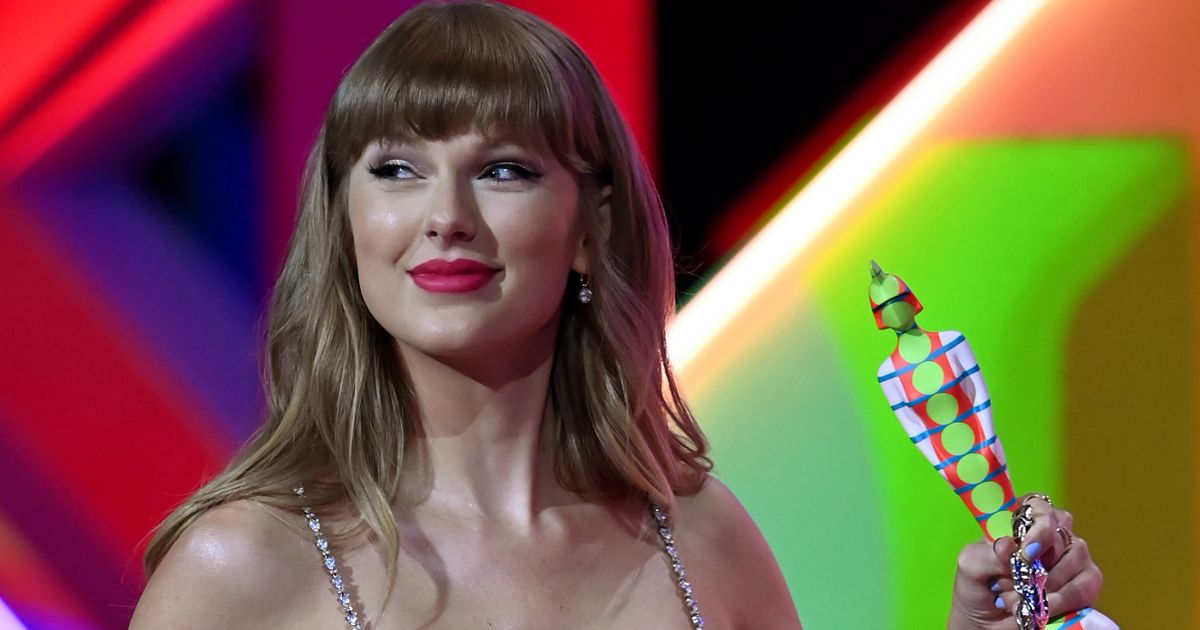 Jack Whitehall’s comments caused a stir at the BRIT Awards on Tuesday night as he suggested Taylor Swift should give Kanye West her Global Icon award.

The singers have been feuding for over a decade and the comedian’s comments didn’t go down well with Taylor’s following.

Just before heading to a commercial break, Jack quipped: “Taylor Swift will be receiving her Global Icon BRIT Award.

“Imagine how amazing it would be if she gave her little statue to Kanye.”

The comment caused chaos on Twitter with some of Taylor’s fans absolutely disgusted by what they heard.

And a third put: “The kanye joke wasnt even funny, imagine how Taylor feels hearing it #brits2021”

Then, after what seemed to be water under the bridge, Kanye released a song in 2016 which took aim towards Taylor.

While the rapper said he’d had the “OK” from Taylor on the lyrics, her representatives denied any knowledge.

Kanye’s soon-to-be ex-wife then got involved and leaked conversations between the pair.

Taylor has continued to be very vocal about the pair’s falling out and it remains to be seen if she’ll react to Jack’s comments.

She wasn’t the only celeb Jack took aim at during his hosting duties at the O2 Arena, though.

Former Girls Aloud singer Cheryl also was targeted for the number of times she’s changed her name, while P iers Morgan’s lack of a job was also in the firing line.