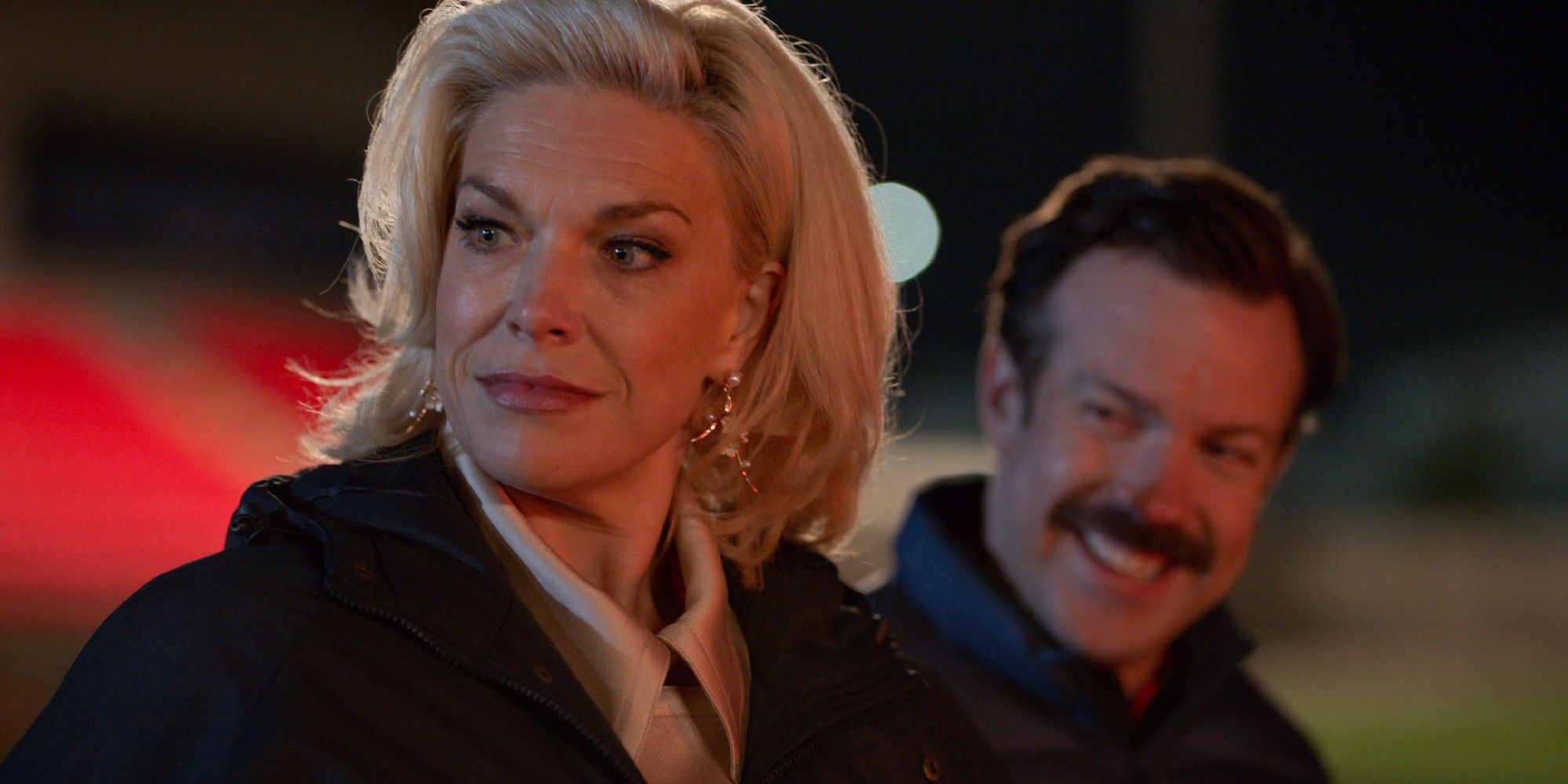 Comparing Ted Lasso season 2 to The Empire Strikes Back isn’t meant to indicate that the next chapter of the story will go to a galaxy far, far away. Instead, it makes the Apple TV+ series the latest piece of content to compare itself to the iconic 1980 blockbuster. The Empire Strikes Back has become a pop culture short-hand when discussing a darker story that serves as the middle chapter of a larger narrative.

Since both Waddingham and Sudeikis appear to agree that Ted Lasso season 2 is similar to The Empire Strikes Back, it sounds like life won’t get any easier for Ted Lasso, Rebecca, or anyone associated with AFC Richmond. Overall plot details on the new season have remained under wraps, but it is known that a new team psychiatrist will play a major role. And even though the events of season two are likely to make the main characters feel defeated, Lasso’s terrific attitude will hopefully allow Ted Lasso to end with some more optimism heading into season 3.