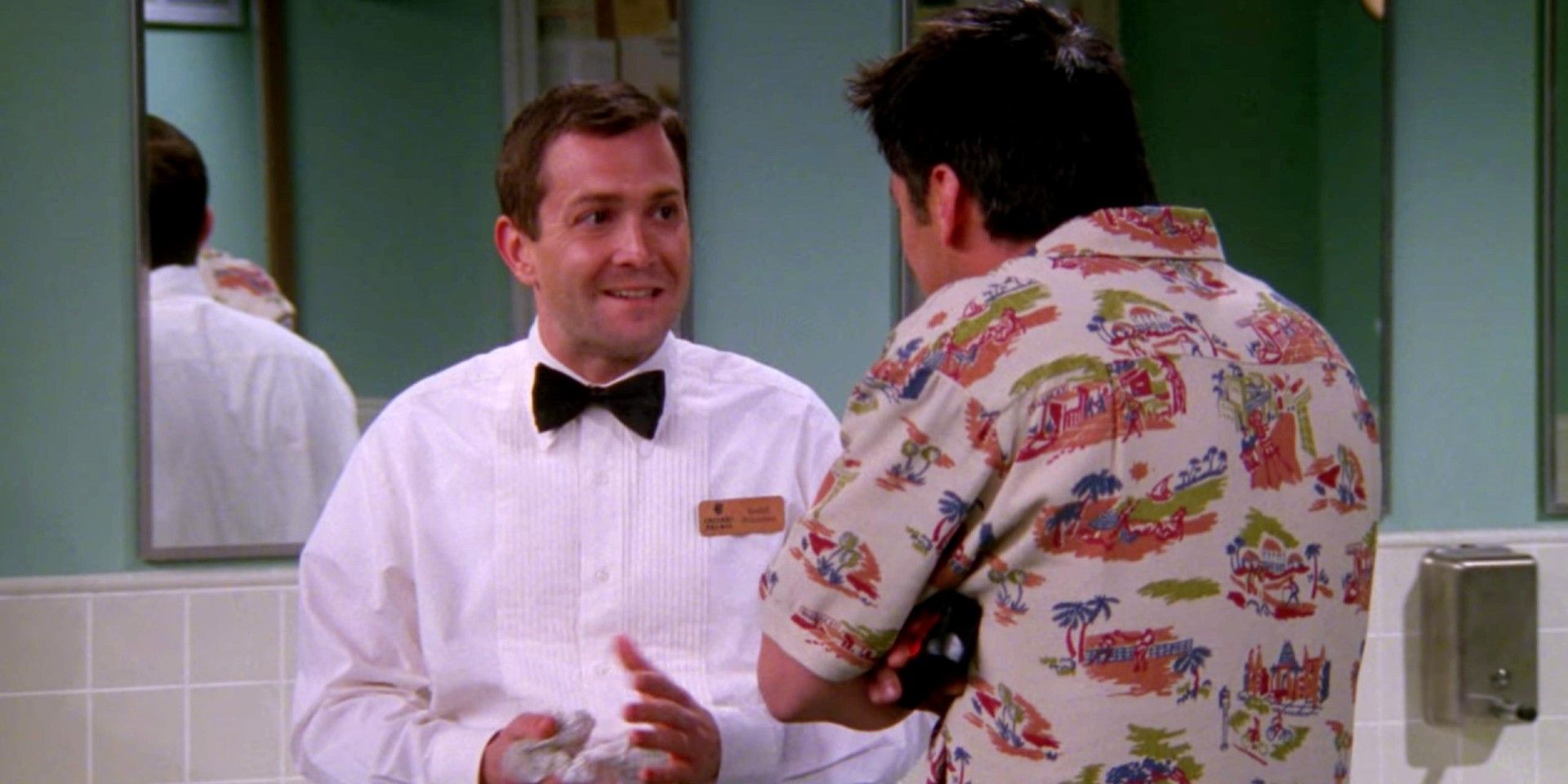 Lennon said that filming the Friends reunion was a “really surreal experience,” and it will likely be surreal for people to watch as well. Seeing the cast together again in the apartments and at Central Perk is definitely going to stir up emotions for true fans.

It was a wise decision to make this reunion an unscripted special instead of a scripted reboot, because it eliminates the possibility of disappointing fans with storylines they might have disagreed with. Friends worked well because it occurred at a specific time in the characters’ lives, which is a sentiment that co-creator, Marta Kauffman, expressed in 2016 at the Austin Film Festival. If a scripted reboot were to happen, it would be almost impossible to recreate the magic of the original series, and the reboot would likely suffer the same fate as the Friends spin-off, titled Joey. Instead of trying to recreate the magic of Friends for an entirely new series, the reunion special just needs to pay homage to the show in a meaningful way, and people will love it.