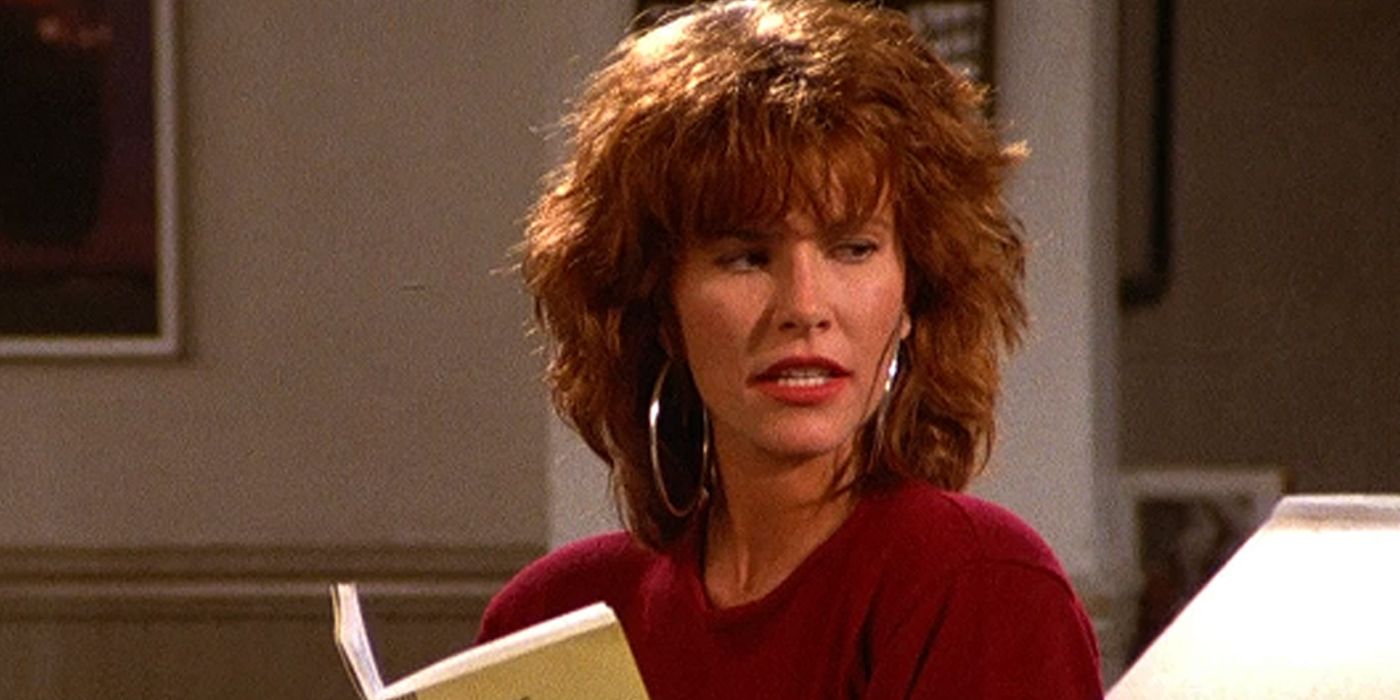 Tawny Kitaen, actress, model, and vibrant on-screen personality, has passed away at 59. Born Julie E. Kitaen, the performer adopted “Tawny” as her preferred nickname in grade school. During the 80s, Kitaen starred in a number of popular music videos for the British hard rock band Whitesnake. Her iconic appearances in the videos for “Here I Go Again,” “Still of the Night,” “Is This Love,” and “The Deeper the Love” collectively influenced the aesthetic of future music videos in the metal genre.

Born in San Diego, Calif., Kitaen kicked off her entertainment career in the late 70s after finishing high school, when the heavy metal fan decided to follow the band Ratt on tour heading toward Los Angeles. Kitaen modeled on the covers of Ratt’s first EP and album and acted in the band’s music video for “Back for More” in 1984. Kitaen would go on to star in music videos for Whitesnake that launched the metal band’s most successful hits. By that time, Kitaen was acting in feature films after landing her first small role in the 1983 TV movie Malibu. The actress played the future bride of Tom Hanks’ character in Bachelor Party and starred on the silver screen in the horror movie Witchboard. Like many up-and-coming actresses of her time, Kitaen played one of Jerry Seinfeld’s idiosyncratic girlfriends in the season 3 episode “The Nose Job.”

According to Variety, Kitaen passed Friday morning in Newport Beach, her place of residence. Her cause of death is not yet known to the public. Wynter and Raine Finley, Kitaen’s two beloved daughters, shared the news in a post on their mother’s Instagram page today. In the announcement, they acknowledge Kitaen’s valued circle of friends and admiring fans. David Coverdale, Kitaen’s former husband and Whitesnake’s lead singer, shared his condolences to Kitaen’s loved ones on Twitter as well.

In addition to the credits listed above, Kitaen also worked on a number of reality shows as both a host and cast member during the dawn of the genre. She co-hosted the clip show America’s Funniest People with Full House’s David Coulier and later appeared on The Surreal Life and Celebrity Rehab. Kitaen led an eventful life that included struggles with substance abuse and tangles with the law, both of which she sought to overcome with rehabilitation and counseling. She frequently shared touching photos of her children and family on Instagram and engaged with fans on Twitter.

Kitaen’s appearance in Whitesnake’s second video for “Here I Go Again” inarguably changed the course of the band’s career. Now considered an essential song of its decade, the ballad didn’t initially gain much traction when it was first released in 1982 accompanied by a straightforward, concert-style video. It was only after the band re-released the track in 1987 with a new video featuring Kitaen’s mesmerizing dance on the hood of a car that it topped the charts. Because of Kitaen’s performance, the song was frequently featured on MTV during its heyday as a music video broadcasting network. Coverdale says that he tried to hire Paula Abdul as a dance consultant, but the famous choreographer concluded that she didn’t need to “show her anything”: Kitaen’s performance was perfect as it was.