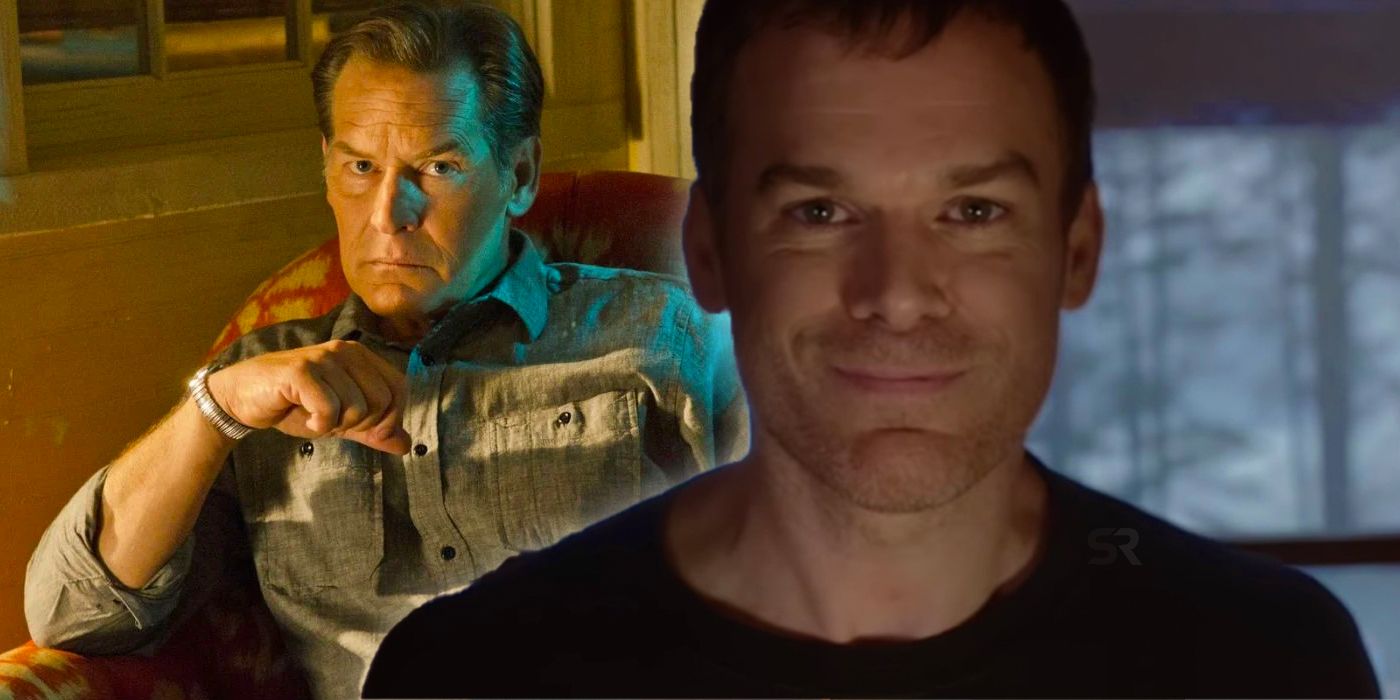 According to James Remar, Dexter season 9 won’t feature the show’s original cast. Despite his character having died prior to the events of season 1, Remar had a recurring role in the series throughout its eight seasons. Remar played Harry Morgan, Dexter’s adoptive father who appeared in flashbacks and was used as part of Dexter’s internal monologue. Dexter followed Harry’s Code, a set of rules laid out by his father, which allowed him to get away with murder and decide who should be killed.

Showtime ended Michael C. Hall’s show without giving satisfying endings to any of the characters, resulting in what is considered one of the worst endings in television history. Dexter often ends up on lists discussing the most hated TV endings, so it was a huge relief when Showtime announced they were producing Dexter season 9. Hall is returning as the titular serial killer, with Jamie Chung playing a true-crime podcaster and Clancy Brown as the main villain named Kurt Caldwell. As of this writing, none of the original cast has been announced for season 9 except for Hall.

Confirming what many have feared, Remar claims that none of the original cast is returning for Dexter season 9. In a response to ahmedlamotta on Instagram, Remar explained that he doesn’t know what Showtime’s plan was for the revival and that he isn’t involved. He also reiterates that the original cast wanted to return but wasn’t contact by Showtime. Remar’s full response can be seen below:

While Showtime is aiming to fix mistakes made in Dexter season 8, the revival won’t undo anything that happened in the finale. This means that characters like Debra, who died in the season 8 finale, won’t be coming back from the dead to properly finish their stories. Jennifer Carpenter specifically might not return, but it would be disappointing to not see any of the past cast members return if they are eager to do so. For example, it would make sense for Dexter to seek out Hannah McKay and his son Harrison. However, those two were last seen in Argentina, and Dexter season 9 is set in upstate New York. Other characters who could benefit from returning in the revival include Angel Batista and Joey Quinn, two fan favorites. If any of these characters do return, Showtime will likely keep it a secret until the premiere.

Since Dexter season 9 isn’t returning to Miami, it would make sense not to see any of the original cast members. Remar may not be aware of Showtime’s plans since he isn’t involved in the revival and could be basing this claim off of whichever former co-stars he is still in touch with. That being said, with Harry being an important character, if he isn’t returning, then it’s possible season 9 really won’t bring back any previous characters. Remar is clearly in the dark when it comes to Dexter season 9, but with the show returning this fall, it’s only a matter of time before Showtime sheds some light on the limited series.