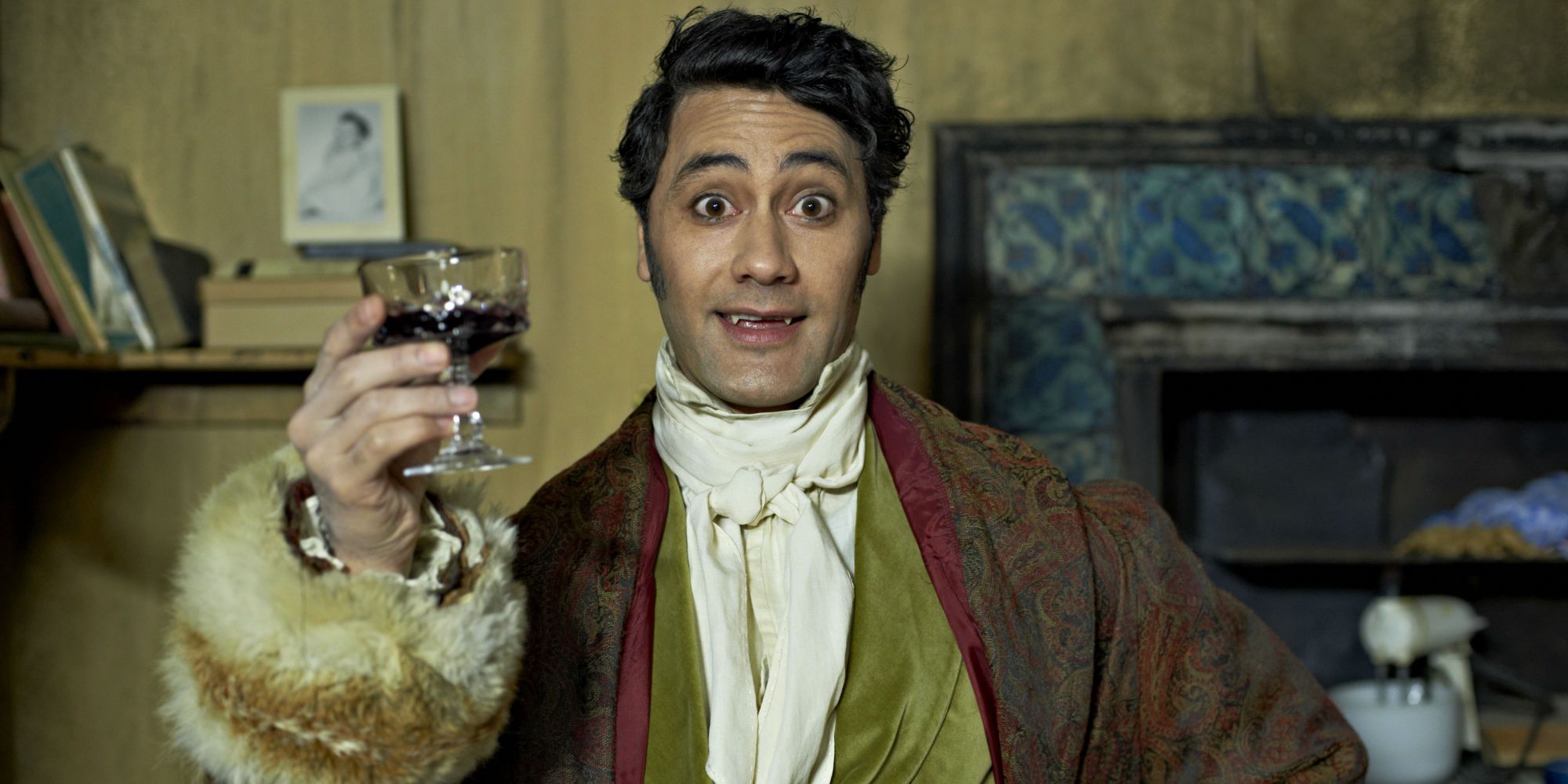 Garrett Basch and Dan Halstead will serve as executive producers alongside Waititi. Waititi has previously acted in projects he also worked on behind the scenes, so his casting doesn’t come as a surprise. Still, based on the actor’s track record of impeccably balanced, wacky-yet-nuanced character work, Waititi’s take on the notorious sea rogue is an exciting prospect.

Our Flag Means Death is inspired by the real historical figure, Stede Bonnet, a wealthy member of the 18th-century aristocracy who decided to live at sea as a pirate rather than remain comfortable in polite society. Rhys Darby, a frequent collaborator with Waititi on Flight of the Conchords and Next Goal Wins more recently, will play Bonnet.