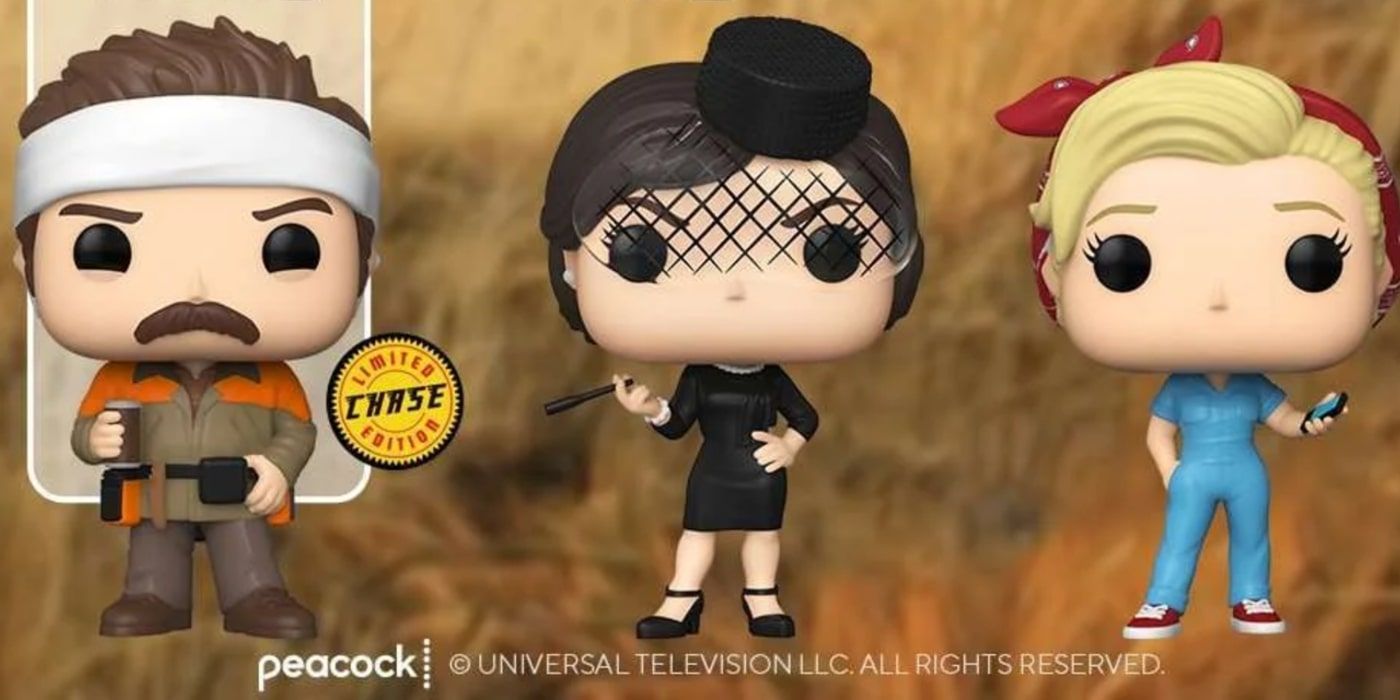 Despite Parks and Rec‘s conclusion in 2015, the series has received a second life. With its transferral from Netflix to NBC’s Peacock, all 125 episodes of the series were added along with exclusive extended-cut episodes from multiple seasons. Additionally, NBC also aired A Parks and Recreation Special in April of 2020. The special benefited Feeding America and used the reunion of the Parks and Rec cast to humorously encourage safety during the early days of the pandemic. The special also featured fan-favorite recurring characters like Jean-Ralphio (Ben Schwartz), Bobby Newport (Paul Rudd), and Tammy Swanson (Megan Mullaly) – Mullaly is married to Nick Offerman in real life. With the show’s successful reentry into the pop culture sphere, there’s no wonder fans are clamoring to get their hands on Funko’s new collection.

What makes Parks and Rec a unique show is the diversity of its cast and its ability to make American politics an approachable and relatable topic for all audiences. With both tact and humor, Parks and Rec has managed to capture audiences while teaching valuable, yet hilarious, lessons on how to effect change in your community. Funko’s new collection has captured the series’ essence in its new collection, especially by adding characters and alter egos never before seen in Funko Pop! form. Customers of these figurines are likely to be reminded of the sitcom’s power and legacy in pop culture while also reliving some of their favorite Parks and Recreation episodes.