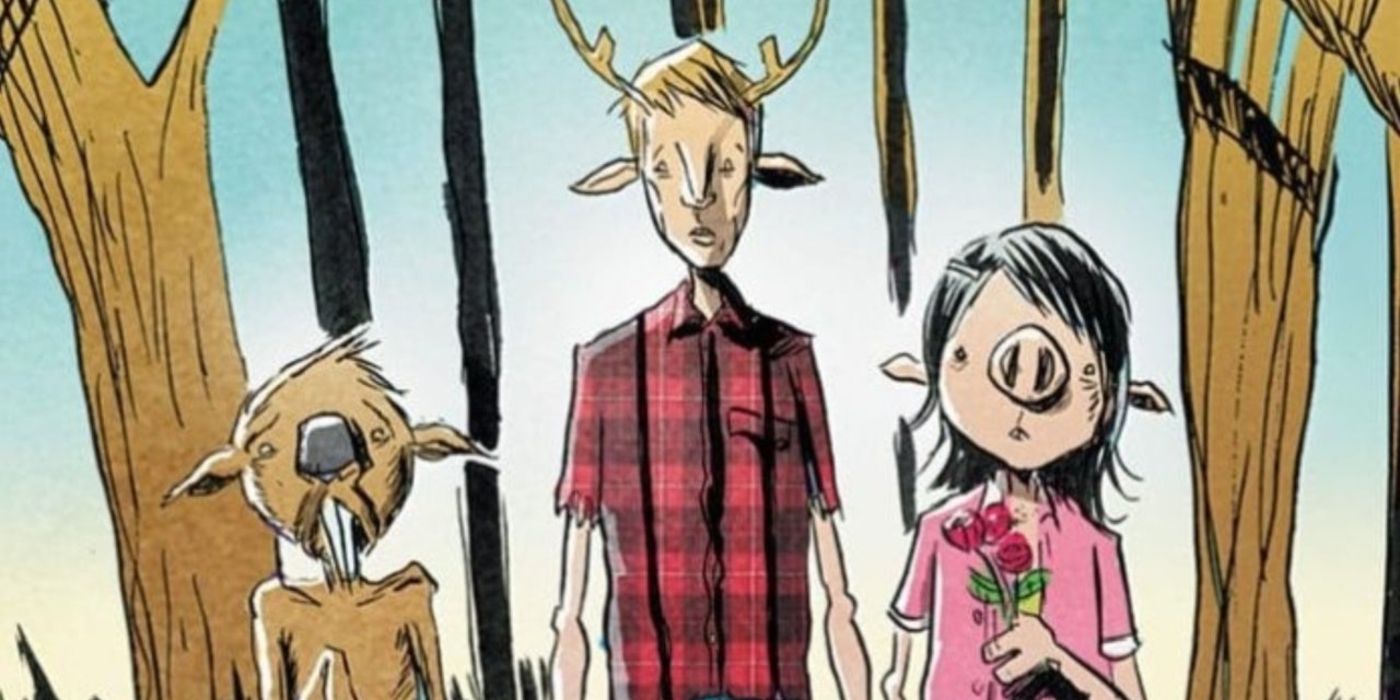 The show stars Christian Convery (Beautiful Boy) as Gus alongside Adeel Akhtar (The Big Sick), Nonso Anozie (Game of Thrones), Will Forte (SNL, The Last Man on Earth), and James Brolin (Catch Me If You Can), who voices the narrator. But the Downeys are the biggest names attached to the project, and their involvement will certainly draw Marvel fans into the Sweet Tooth fanbase. Netflix has had major success with series based on comic books like The Punisher, Chilling Adventures of Sabrina, and The Umbrella Academy, and Sweet Tooth likely won’t be an exception.