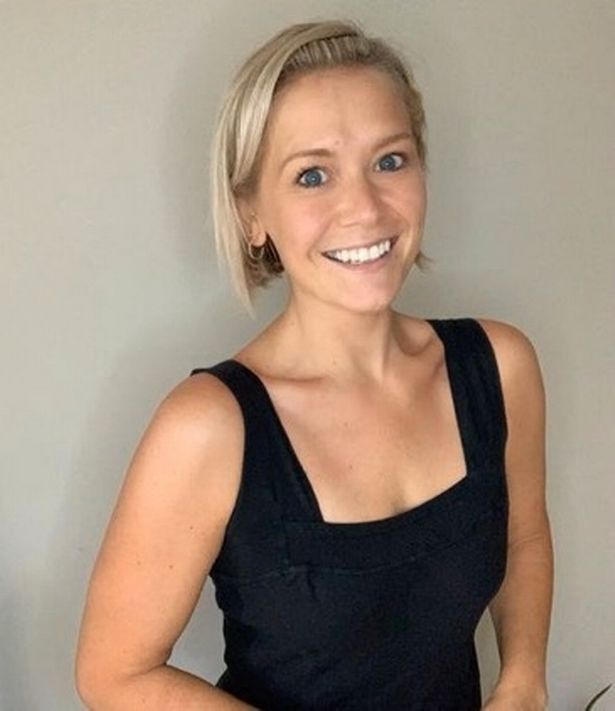 Suzanne Shaw has slammed Dancing on Ice for taking up the NHS’ precious time.

The former Hear’Say and Emmerdale star, 39, appeared on the show back in 2008 and placed third before appearing in the All Stars series in 2014.

Writing for Closer magazine, Suzanne revealed that while she has so much love for the show and recognises the pleasure that it gives audiences in a difficult time, she has some doubts.

Referencing Denise Van Outen’s injury before the show’s launch, Suzanne penned: “Dancing on Ice can be dangerous, and it did make me think about whether the show should be on at the moment.

“Our NHS is already struggling under the strain of the coronavirus pandemic, so does it help if people are heading into hospital because of injuries created by an entertainment show?”

After the break-up of Hear’Say in 2002, Suzanne went on to become a prominent West End star and later played the troublemaking Eve Jenson in ITV soap opera Emmerdale from 2010 to 2011.

ITV declined to comment when approached by The Mirror.

*Dancing on Ice continues on Sunday nights on ITV.