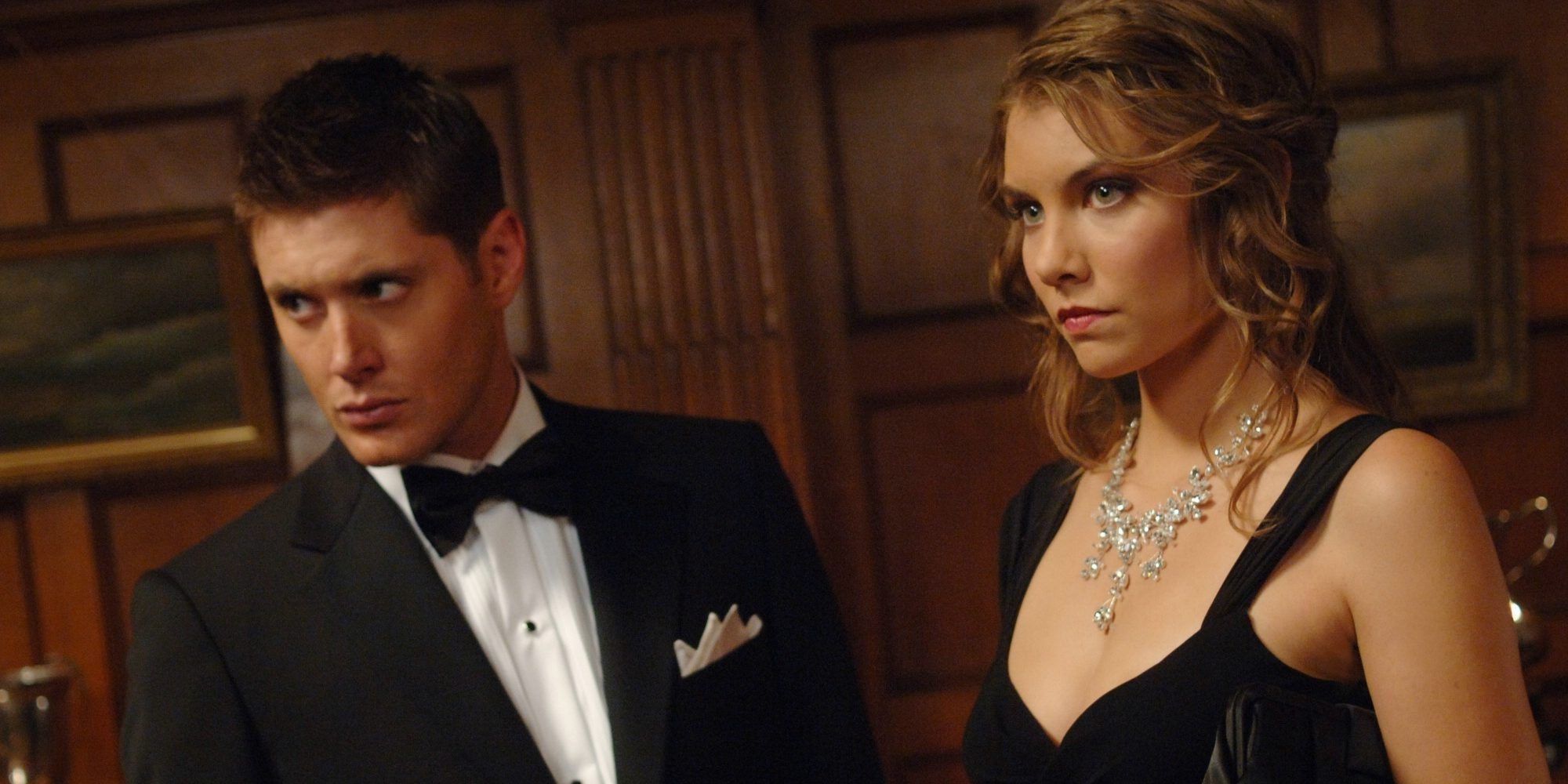 Bela’s inclusion in Supernatural season 3 proved to be tricky. Along with Katie Cassidy as Ruby, Bela was introduced to audiences in an effort to grow the show’s roster of prominent female characters. These efforts were not helped by how, as creator Eric Kripke admitted, the writers struggled to integrate Bela into the storyline on an episodic basis. For a fanbase already weary of the possibility that the show might lose its central focus on the Winchester brothers, it didn’t help that Bela was an antagonist that outsmarted Sam and Dean on several occasions, even attempting to kill them more than once. As capable as Cohan was in the role, and as fun as it could be to watch her get the advantage, it wasn’t a sustainable dynamic so early into the lifespan of Supernatural.

As the drama evolved, and particularly when it moved past the pivotal fifth season, the series improved in its integration of supporting characters. Fans, as well, were more open to the idea of shifting the focus away from the sibling relationship of Sam and Dean. It would have been interesting to see Bela reemerge in that context. Perhaps she would have tried to make up for attempting to kill the show’s heroes. Plus, given the affinity that Supernatural had for meta humor, there might have even been a few jokes connecting John Winchester and Negan.