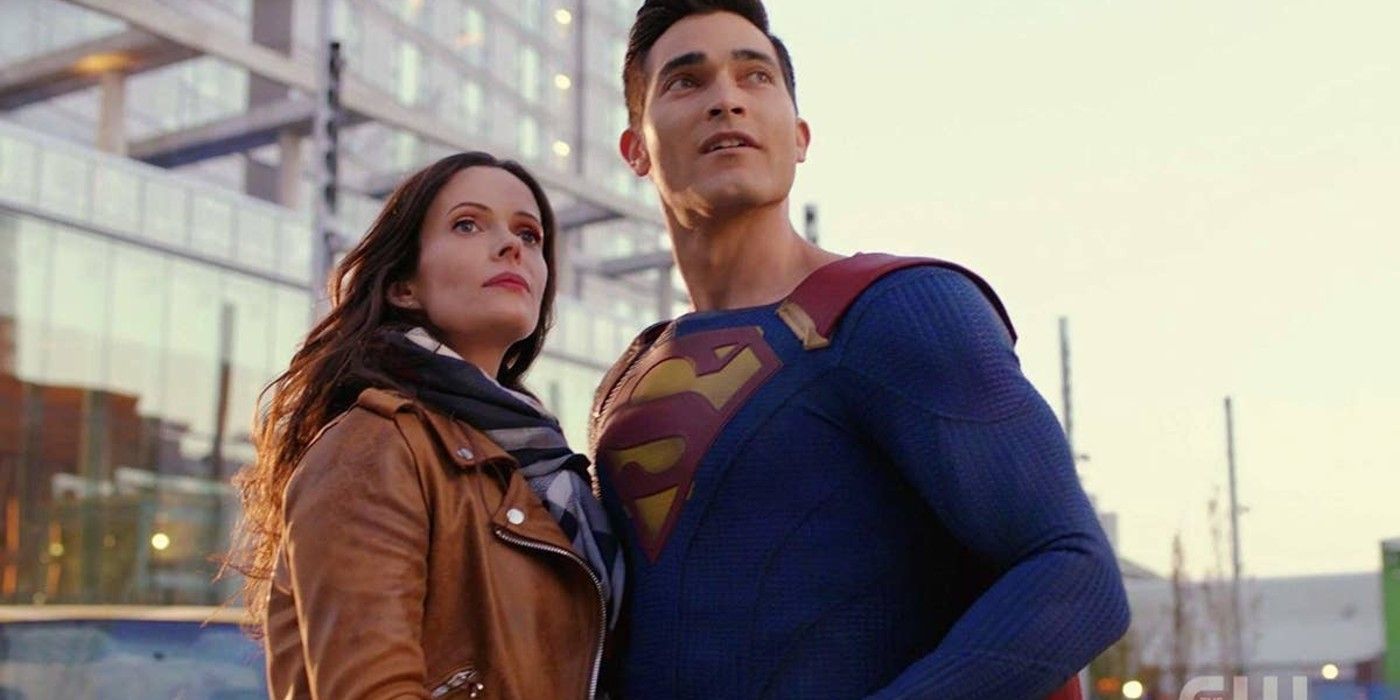 Superman & Lois represents a drastic departure for the Arrowverse. The cinematic quality of the series is apparent in Superman & Lois‘ first trailer. The show’s more grounded approach to its storytelling allows the crew behind the scenes to create a more intimate drama that will be unlike anything in the Arrowverse. Now that Superman is permanently on Earth-Prime (and has two sons), Clark and Lois will have a ton on their hands.

With no shortage of superhero content in both television and movies, Superman & Lois will be a welcome change. The domestic side of superheroes is one we rarely see depicted, and it’s an area that is ripe with the potential story. With so much focus on massive hero team-ups and world breaking conflict, Superman & Lois will bring a refreshing perspective to The CW. The network is confident in Helbing and Berlanti’s vision, as The CW just extended the first season order for the show, tacking on an additional two episodes ahead of a decision about season two. It’s becoming more and more likely that we will see more of Clark and Lois Kent as they navigate raising two teenage boys in Smallville.