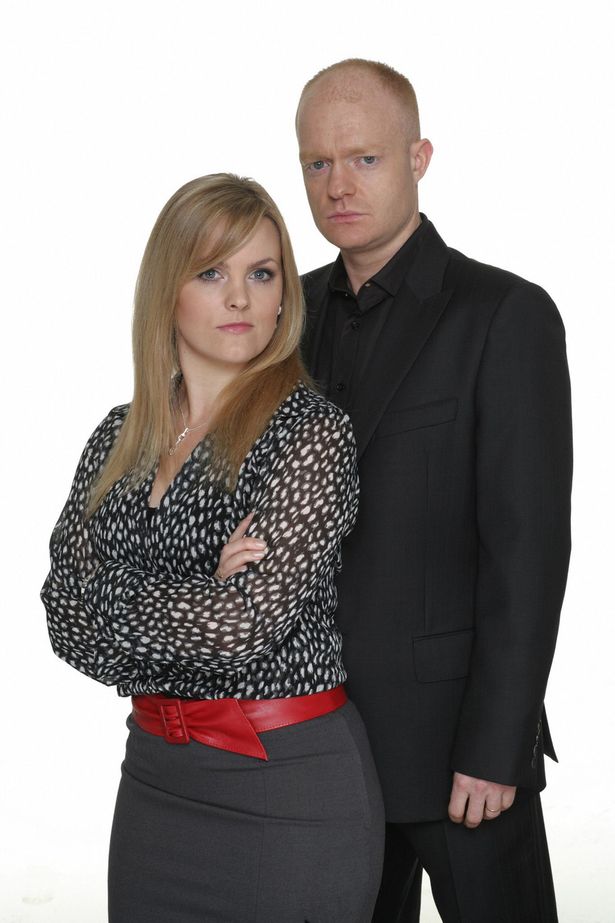 Jake Wood has revealed which of Max Branning’s many lovers was his true love in EastEnders.

The 48-year-old actor is set to depart the BBC One soap opera later this month after almost fifteen years in the role.

During his time on the soap, Max has been a serial womanizer, having been married four times over the years and seduced numerous beautiful women – including his own future daughter-in-law!

He revealed: “I think definitely Tanya. She was the one that he’s been with since they were young.

“She understood him the most I think out of any of them.”

Jake concluded of his storylines: “Honestly, if I look over 15 years, it’s been a crazy roller coaster ride with that character.”

As Max comes to realise he has no future with his latest lover Linda Carter ( Kellie Bright ), he contemplates whether remaining on Albert Square is right for him.

Rest assured Max fans, the door is being left open for Jake to return in future!

*EastEnders continues on Wednesday at 8pm on BBC One.

Who do you think Max Branning’s true love was in EastEnders? Let us know in the comments below.