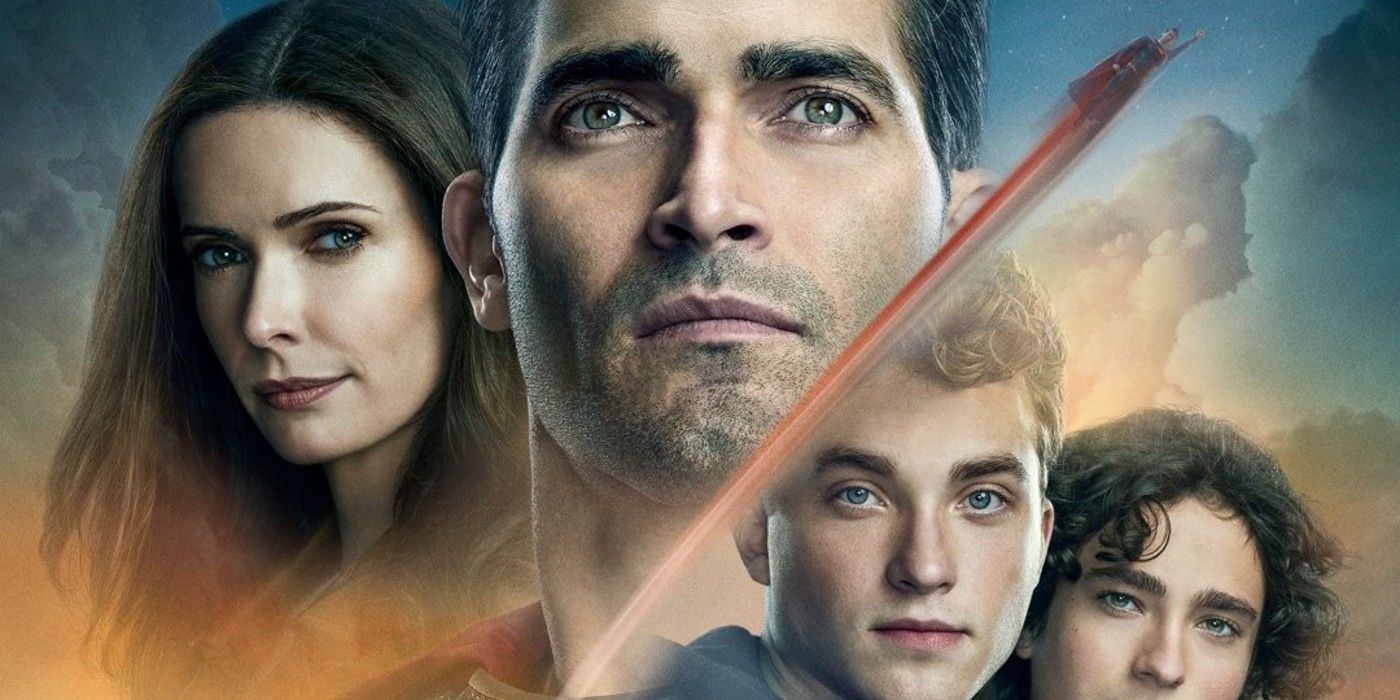 The extension of Superman & Lois‘ episode count comes at the same time The CW renewed most of the other Arrowverse shows. The Flash is returning for season 8, Batwoman got picked up for season 3, and Legends of Tomorrow is coming back for season 7. While Superman & Lois is not among the Arrowverse shows to get an early renewal for the next season, the extended episode count should be a good sign. The network wouldn’t be ordering more episodes now (and spending more money) on a show they didn’t think had a future.

What exactly Superman & Lois‘ future holds will become more apparent in the coming weeks. The show premieres on February 23, which will finally give audiences a chance to see where the story goes. The first Superman & Lois trailer has depicted a more grounded, family-drama show than most expected. The presence of Superman, his two possibly-powered kids Jonathan and Jordan, and a host of other DC characters should guarantee Superman & Lois transforms into a bigger series as time goes on. If the response to the show is positive, then a season 2 renewal is more likely to occur.