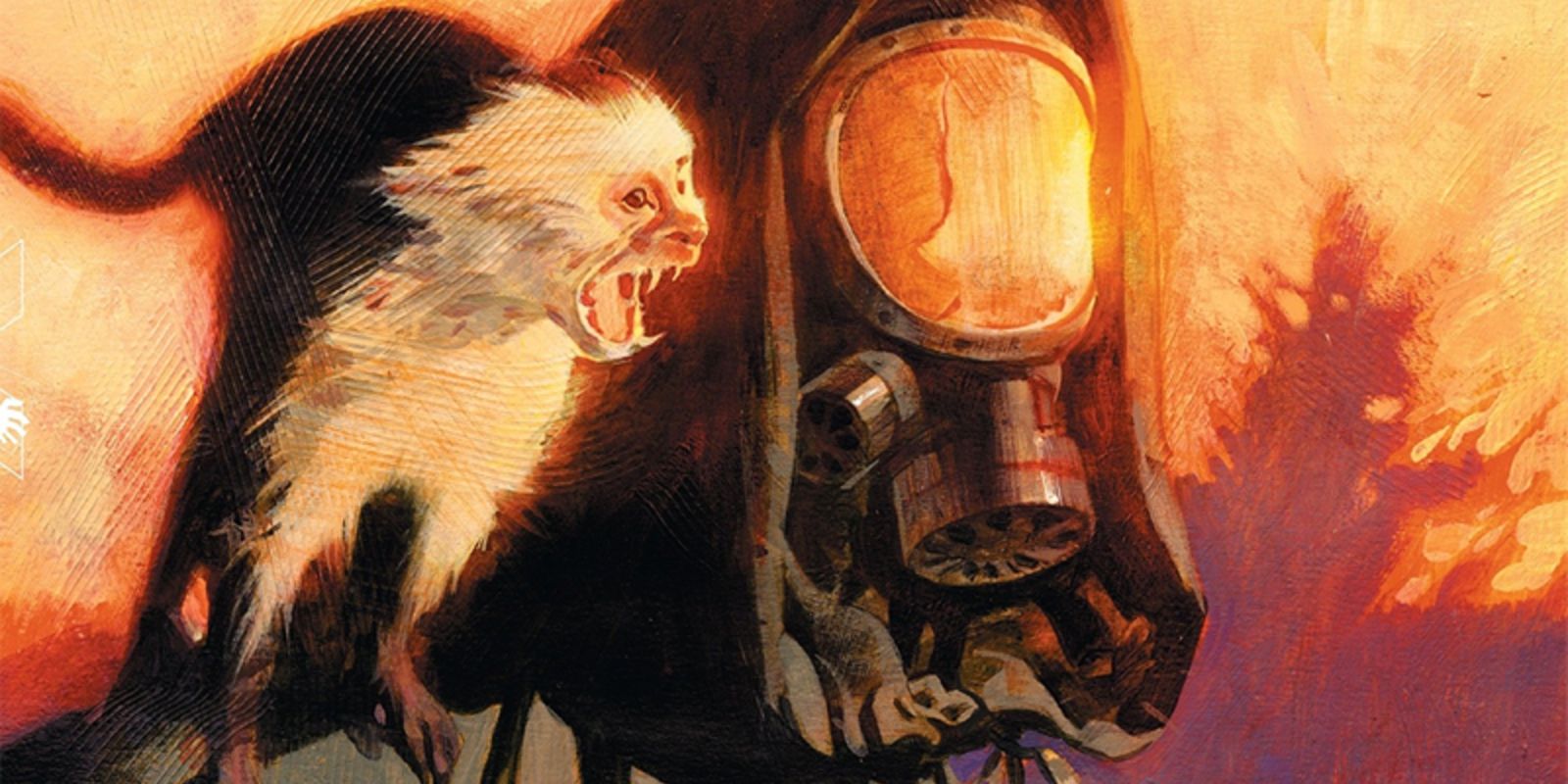 Y: The Last Man showrunner Eliza Clark reveals that production on season 1 has resumed with an image of her excitement to be back at work. Clark was hired as FX’s Y: The Last Man’s new showrunner in 2019 after the original duo of Aïda Mashaka Croal and Michael Green departed following “creative differences.” Based on the Eisner and Hugo Award-winning graphic novels by Brian K. Vaughan and Pia Guerra, the show will follow the same premise, following the titular hero, Yorick, seemingly the last male following a global androcide (in which all males die).

Clark inherited a trouble production after the original pilot was shot back in 2018 but was largely abandoned once Croal and Green left. Y: The Last Man suffered another setback when lead actor Barry Keoghan exited shortly after that, and the production delays only led to even more cast changes. But things began to move again in early 2020 after the show was moved to Hulu from FX. Sadly, the COVID shutdown caused production to be delayed several months, and the show was only able to begin shooting in October 2020 instead of April. But things now seem to be back on track.

Clark took to Instagram on Tuesday to confirm that season 1 is shooting again after the traditional production holiday break over December and January. She shared an image of herself and director Louise Friedberg, who tackles at least the first two season 1 episodes. A cast board can be seen behind the masked pair. The image is accompanied by a sweary caption confirming they’re back at work. She adds that they are incredibly excited for production to resume. You can see the post below:

After such a troubled genesis, it’s a rare piece of good news for the show. Besides the showrunner and cast issues, the series was also attacked for filming with a live monkey. After criticism and controversy, Y: The Last Man is not using a live monkey anymore, but a CGI one and production seems to have resolved the other creative differences that saw the original showrunners leave.

The cast was also bolstered by Ben Schnetzer’s addition as Yorick, or Y, who joins the likes of Diane Lane, Ashley Romans, Olivia Thirlby, and Amber Tamblyn. That’s a strong lineup and bodes well for the series. Hopefully, things are problem-free for Y: The Last Man from here on out, and audiences are rewarded with an adaptation that lives up to the original graphic novels.