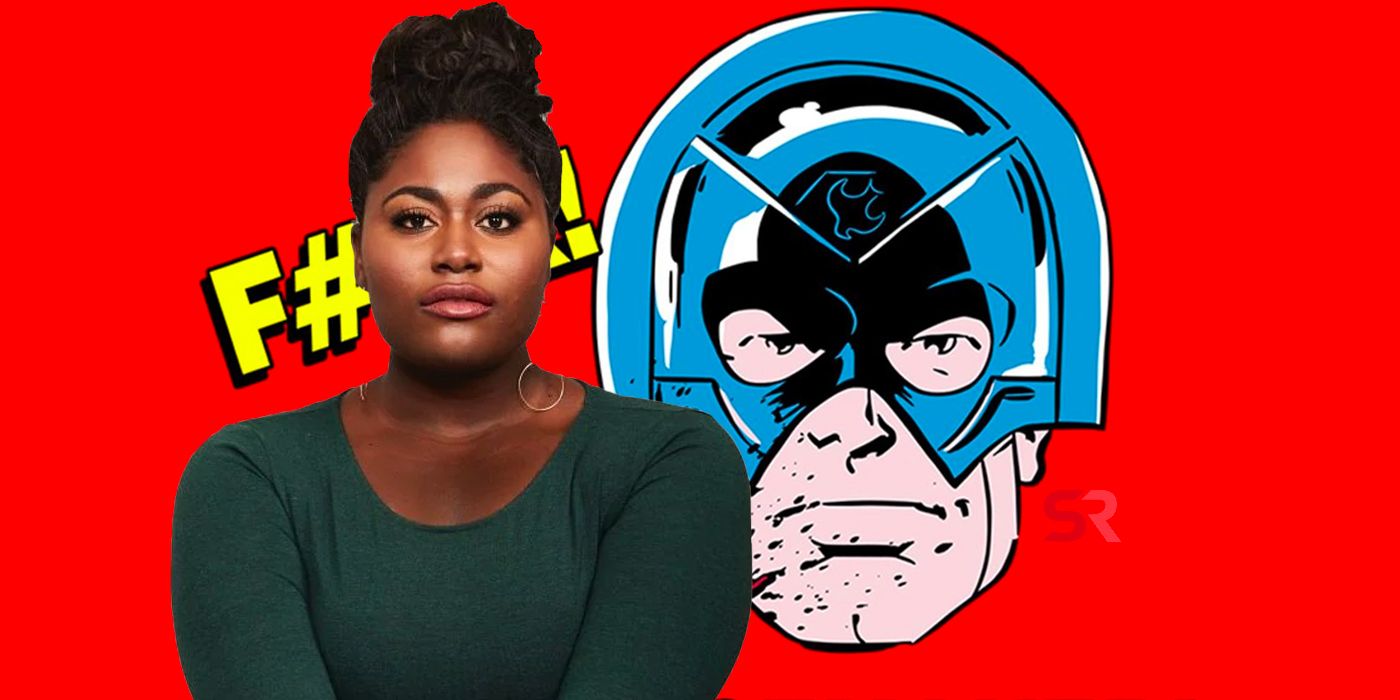 Brooks is certainly a talented, up-and-coming young actress, and Gunn tweeted his excitement to be working with her when the article was released. Brooks was a very large part of Orange is the New Black, a fan-favorite and the leading lady of a number of the show’s seasons. Unfortunately, her Peacemaker character is shrouded in mystery. No details have been released regarding how she relates to Cena’s character and his past. As the first confirmed Peacemaker star not to also have a role in The Suicide Squad, they couldn’t have picked up a better TV veteran.

It remains to be seen who of the squad will join Peacemaker in his own series, but Gunn has confirmed that a number of his colleagues will make an appearance. Despite the pandemic hitting both the DCEU and the MCU hard, Gunn is chugging along between both. Now under quarantine for two mandatory weeks in Canada, the writer/director says he’s preparing to start filming Peacemaker. It seems it’s only a matter of time before we learn just what Peacemaker and Adebayo are up to.