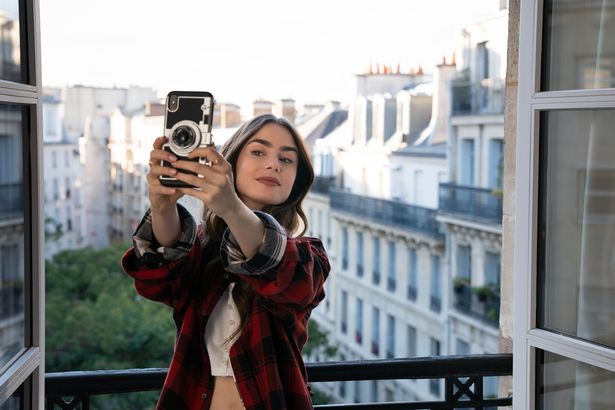 Emily In Paris fans can finally breathe a sigh of relief because the hit romantic comedy series is set to return for a second season.

Netflix confirmed the exciting news on Wednesday by sharing a cheeky video of the much-loved cast members repeating the word ‘Deux’ while isolating in their homes.

The series which took the streaming site by storm in early October, stars Lily Collins, Lucas Bravo, and Ashley Park among a host of other talented stars.

It portrays the trials and tribulations of Emily, an ambitious twenty-something marketing executive from Chicago, who unexpectedly lands her dream job in Paris when her company acquires a French luxury marketing company.

Lily, who plays main character Emily, revealed that she was ‘freaking out and beyond thrilled’ to be given the opportunity to play her favourite leading lady again.

Emily found herself involved in a love triangle with Gabriel and his girlfriend Camille, who also happened to be one of her best friends in Paris.

There’s no doubt that the second series of Emily In Paris will be just as chaotic and colourful as the first.