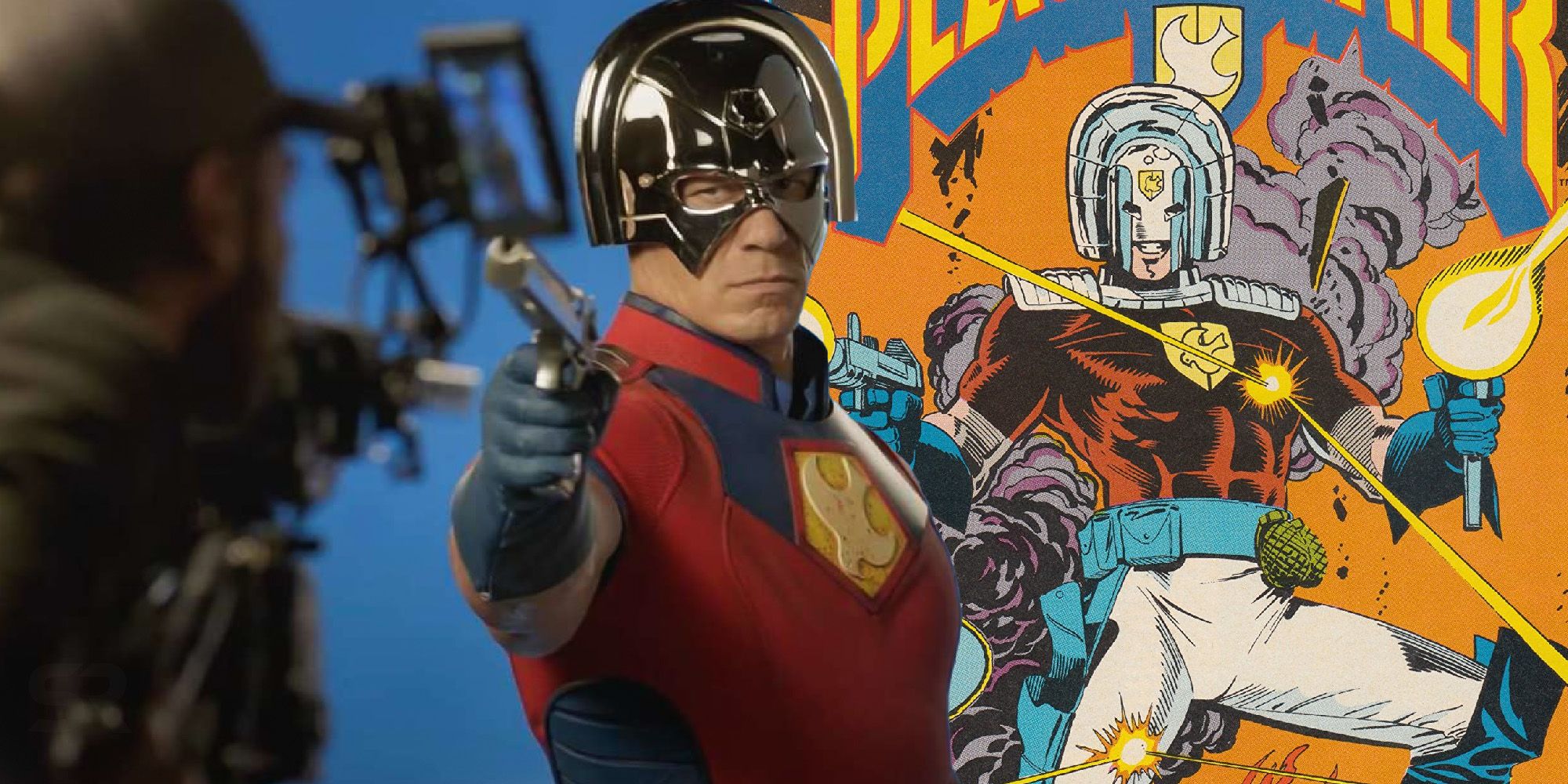 This is a landmark announcement (though not a shocking one) for the future of DC’s live-action content, as it reflects a push towards combining transmedia properties into the same shared universe. The “multiverse” model introduced earlier this year will allow for some outstanding films and shows that vary notably in style or content (like Joker and The Batman). Still, Warner Brothers has remained adamant that the future of the main DCEU is a priority.

Given the success Disney has had on Disney+ with The Mandalorian and their upcoming marvel projects like Wandavision and The Falcon and the Winter Soldier, it makes sense that Warner Bros would follow suit with a similar structure on HBO Max. While Gunn’s contributions to the DCEU remain unproven, there’s a lot of promise in what his distinct style could bring. With all that in mind, Peacemaker should be a trailblazing series for DC in more ways than one.