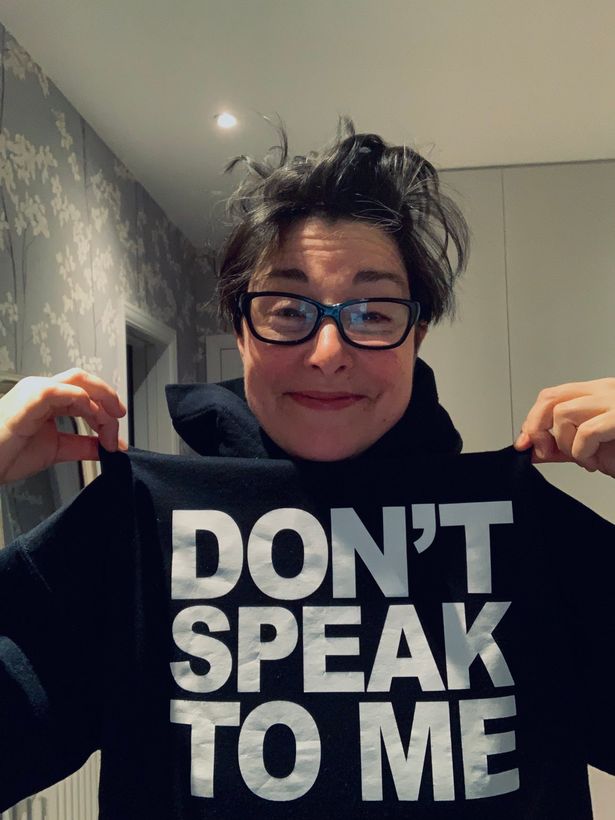 The Masked Singer’s Sue Perkins has sent a sweet message the way of Michelle Visage and Courtney Act after she was revealed as Dragon on the show.

Fans all had their theories, but many agreed it was between Michelle and Courtney.

So many were left stunned when Sue lifted off the costume’s head.

“What an absolute RIDE,” Sue tweeted after the reveal, “I loved every second of it.

“Thanks to all of MS team who helped me keep the secret – and most of all to Anna my voice coach and Steve the MD who helped drag the wee voice out of Dragon. Xxxxxx (Ps. love to ⁦ @michellevisage and ⁦ @courtneyact ).”

Unlike Sue, however, fans had rumbled Gabrielle’s voice within a few shows.